Home News Boeing confirms some 737 planes may have faulty parts

Boeing has officially announced that some of their 737 aircraft may have faulty parts on the wings. The company has been in conversation with the Federal Aviation Administration (FAA), while also reaching out to all airlines that operate the affected planes. Boeing has advised all airlines to inspect their 737 models, specifically focusing on the slat track assemblies on all NG and Max aircraft, including the 737-600, 737-700, 737-800 and the 900 models.

What has gone wrong?

Boeing and the FAA have said the problem is to do with leading edge slats that are situated on the front part of the plane’s wing. They are designed to assist with aerodynamic control, however, it is now being reported that the tracks may not be in accordance with manufacturing regulations and must be amended and replaced. Airlines are being advised that if some parts are defective they must be replaced before the aircraft is safe for commercial use.

The defective components could supposedly crack during flight, which could damage the aircraft’s flight pattern and cause further damage to the plane. However, the issue is not serious enough that it would cause a plane to complete an emergency landing mid-flight.

This new issue is not what Boeing needed, especially given the fact that all 737 Max planes were grounded following a fatal crash of an Ethiopian Airlines jet in March. The company found out about the technical defect on Friday and are looking at all avenues to solve the problem as quickly as possible and get the 737 Max fleet back in the air. 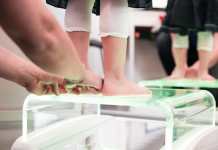 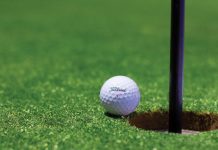 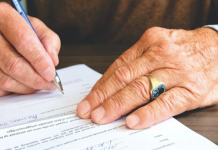 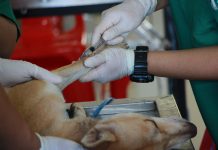