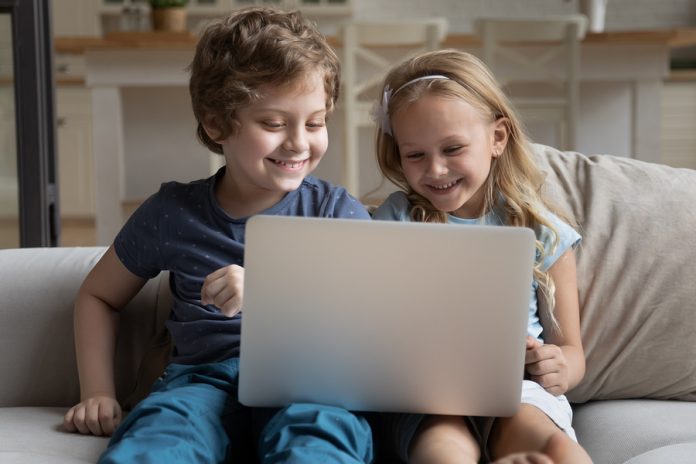 In today’s technological society, video games are highly prevalent among younger generations. In our round up, we have listed five of the best websites with free online games for kids. All these game websites have game libraries you can instantly play within your internet browser without the need to download game files.

Contents hide
What are the best websites with games for our children?
Two Player Games
G2K
Miniclip
Newgrounds
Kongregate

What are the best websites with games for our children?

Here are the top websites with games for kids: 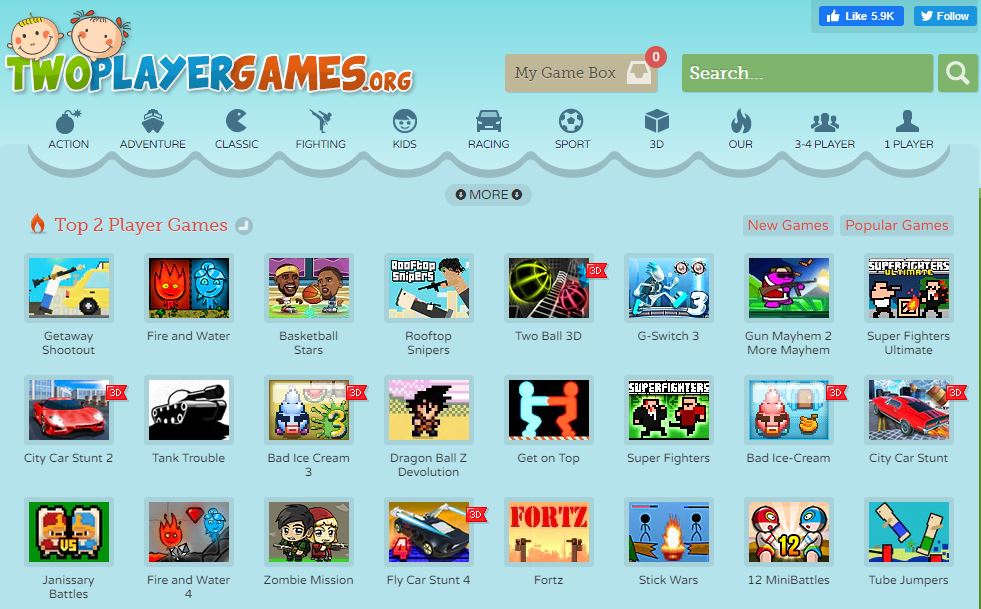 Two Player Games is a website dedicated to posting new and popular two player games. Across the top banner, they have grouped each of the games into separate categories depending on your desired genre of play. Some of the genres include racing, sport, shooting, puzzle, strategy, adventure and action games. In cases where more than two players are present, they have a separate section for three to four player games, with another section highlighting the best of their wide selection.

Unlike other game websites which have plenty of pop-up ads, the website does not host any with a clean layout and interface free from side banners. Because the website is so cleanly and clearly laid out, transitioning from the game library to actual in-game play is easily done simply by clicking on your desired game.

Most of the games use HTML5 rather than flash making them accessible for play on mobile devices. Touch screen games are also clearly labelled should traditional controls be difficult on handheld devices lacking traditional mouse and keyboard controls.

Two player games always welcomes the chance to publish new games. Provided you are the developer, simply contact them via email to have your game featured. 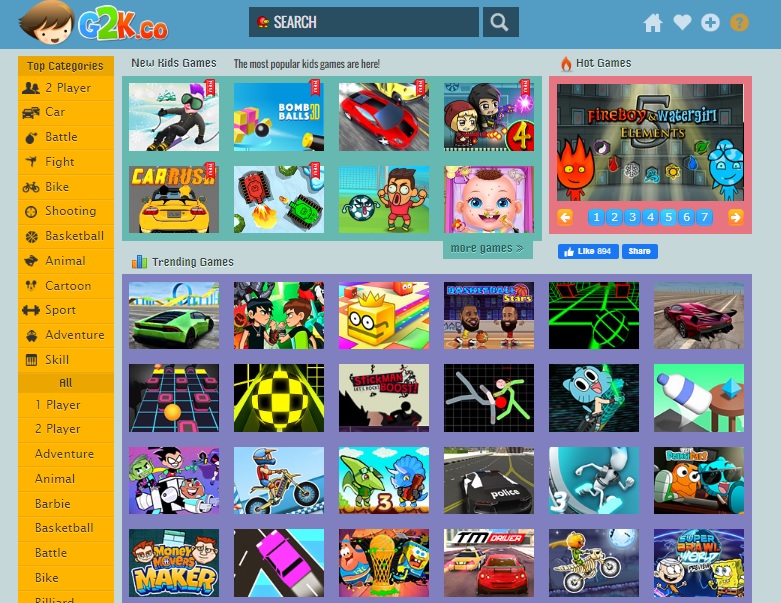 G2K games is another online game archive website featuring classic retro games and other kid friendly games. They have a large collection of titles with notable links to popular TV shows and movies such as Adventure Time, Ben 10, the Avengers, Tom and Jerry, Teen Titans, and Star Wars along with popular video game characters like Mario or classic versions of Minecraft.

Many other popular mobile games are also available like Cut the Rope or Subway Surfers. Just like on other websites, the layout and structure is very straight forward. Whenever a game title looks attractive, clicking on it opens another page with a brief description and game controls. 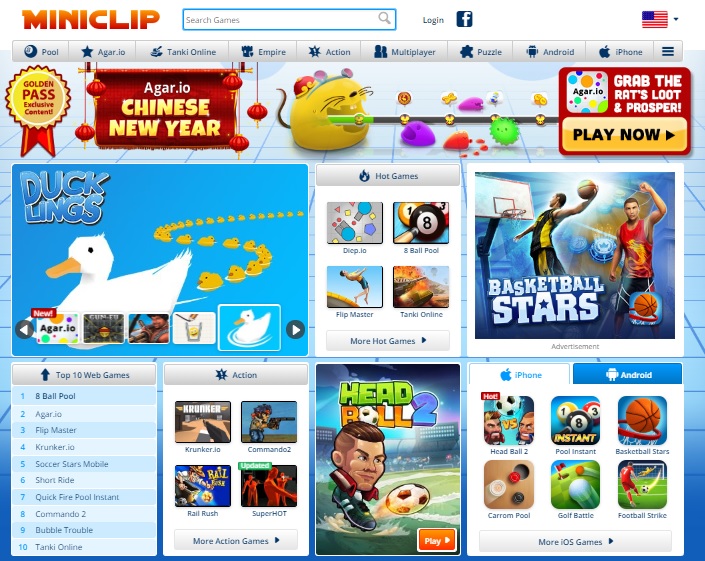 Unlike other game websites, Miniclip is an online games website who have created many of their own unique games. In addition to their online browser format, Miniclip’s popular games have been developed for both iOS and Android devices. Some of their uniquely created titles include 8 Ball Pool, Gravity Guy, Balloons Tower Defence, Agar.io and Plague Inc.

As soon as you visit their website, you will instantly see the popular and trending game titles. They also have a large section of multiplayer games should you feel more competitive. 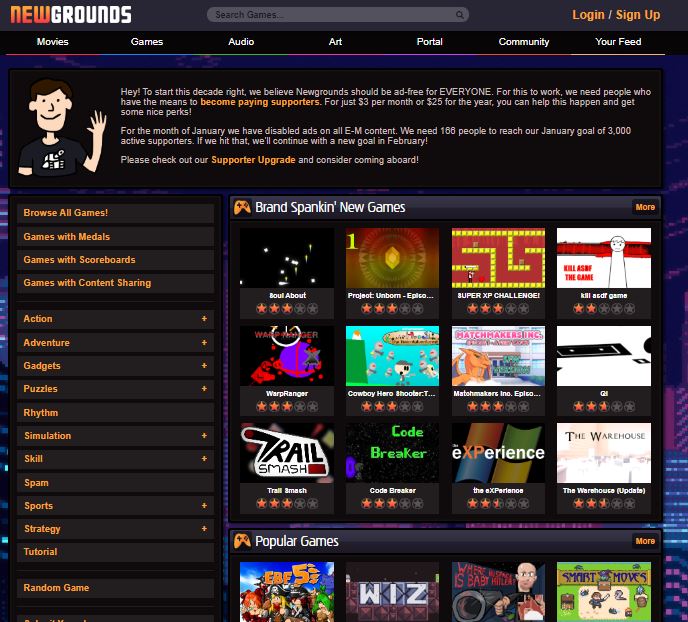 Newgrounds has been around for over 20 years hosting online flash-based games. Over that extensive period, it has built a large community of enthusiasts. To add to its diversity, Newgrounds even featured movies and short video clips from content creators. The online community contributing to this website is what has helped their website further.

Because of the large age range of participants, some of the video games are for more mature audiences. Collective community ratings are available website wide for all postings, profiles, games and videos. 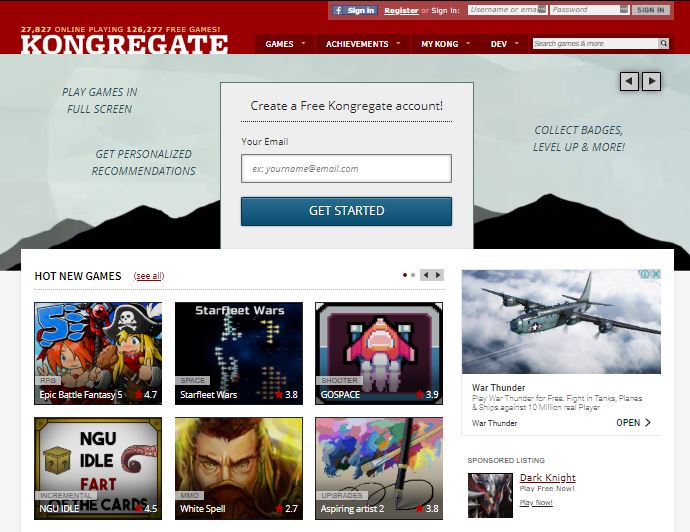 Kongregate is another video game website with a long history. Having started up in 2010, it was acquired by the American video game retail store GameStop before being sold to Modern Times Group in 2017. In recent years, the website has pivoted to mobile gaming with a separate mobile website promoting their mobile developments.

Online browser versions are also available with one of their most notable titles being the Kingdom Rush tower defense game. Play statistics are publicly available with many games receiving millions of plays just within their website alone.

Because Kongregate also support online accounts, badges can be achieved and exchanged by completing quests whenever notable progress is made in a game.

5 Best Bookstores in Fort Worth 🥇

5 Best Places To Go To Become A Better Leader In... 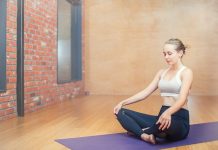 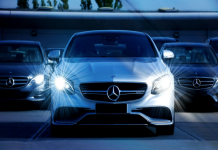 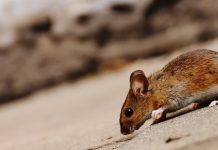 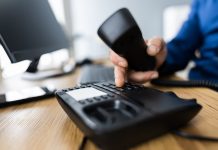