Below is a list of the top and leading Theatres in San Antonio. To help you find the best Theatres located near you in San Antonio, our team at Kev’s Best put together our own list based on this rating points list.

The top rated Theatres in San Antonio are:

Majestic Theatre is a national landmark in the middle of downtown San Antonio. It was built in 1929 and houses the Broadway in San Antonio series, touring concerts, comedy features, kids theatre, and other live events. The notable design of the theatre was inspired by Spanish Mediterranean architecture. It has a special machine that disperses clouds on its ceiling. Majestic is owned by the City of San Antonio and managed by the Ambassador Theatre Group.

The theatre with three balconies can seat around 2,311 audience. Movietone Follies was the first movie to be presented by the Majestic. A historical place, this is where President George Bush held his Presidential State Dinner for the International Drug Summit in 1992.

“The Majestic Theater is just that…Majestic! It is absolutely beautiful on the inside. The acoustics and ambiance are amazing. We had seats on a higher level, but now that I know the layout, I will select seats on a lower level or on the side. I don’t believe any seats are bad.” -Michele McKinley

The Aztec Theatre is San Antonio’s top entertainment and events venue established on June 4, 1926. It can be found near the corner of Commerce St. and St. Mary’s St. The theatre is a great example of Alamo City’s treasured architectural landmarks. Dubbed as a Meso-American work of art, it has a considerable amount of columns, reliefs, and artifacts. Meyer & Holler, a design firm, conceptualized and created the design which is a combination of Aztec and American styles. In its lobby, the largest chandelier in Texas can be seen. It is three-tons heavy, with a width of twelve feet. and with a two-story building height. For theatergoers, an unforgettable visual experience is delivered by its lobby, mezzanine, theatre, and balcony.

“Aztec theater is great. They have awesome performances and the Valentine’s day burlesque show is always amazing! Concerts here are good too. Expensive drinks, but the entertainment is good.” -Les Burkett

Tobin Center for the Performing Arts

Tobin Center for the Performing Arts is located at the edge of the River in the center of the city. Formerly the Municipal Auditorium, it was renovated to make way for a versatile performing arts venue. The renowned facility has 1,746 seats which are called flexible because of its flat floor capability. This enables the venue to host almost every event. It is loved by the community because of its role in opening the doors to exceptional performances. Also it promotes education to children by being exposed to notable productions.

“Beautiful theatre, nice and clean feeling. The seats are comfortable. The bars in front of the seats get in the viewer’s way, if you’re short or a child. Had to sit my daughter on my lap so she can see better. I know it’s a safety measure, wish they would have came up with a different alternative. All in all great place, we will return.” -Tania Galvan-Jimenez

Arneson River Theatre seats at the northern part of the River while its seats are located at the bank’s south part. This is a well-known place situated conveniently within the San Antonio Riverwalk. Construction of the theatre in the middle of 1938 and 1940 was made possible through the WPA funds. It specializes in hosting of numerous affairs, particularly Summer Plays like Fiesta Noche Del Rio. Because of its dreamy location, it is also a favorite venue for weddings. It resides within the La Villita Historic Arts Village.

“Love that this location hosts so many events!! The Armed Forces River Parade was AMAZING. ABSOLUTELY LOVED IT.” -Marcy

Woodlawn Theatre is designed by the American Architect John Eberson. He is well known for his palace designs in movies, set in a theatrical manner. It was subsequently opened in 1945. Going through the hands of various owners, it went into deterioration. In 2006, a proper and much-needed renovation was done on the building. A live performance venue was finally made and had since held several Broadway shows. Six Mainstage musicals are produced yearly by the theatre. This includes Anything Goes and Hello, a traditional show, modern productions like In The Heights and Disney’s Beauty and the Beast, and for adult only musicals namely Avenue Q and Priscilla, and Queen of the Desert. The performances are being carried out every time with a live orchestra.

“I saw Suicidal Tendencies here in 1987. It was one of my favorite concerts.
I was pleased to see that this theater is still around. -mikeysclips

Preparing for the Future with Tech Publication The Verge 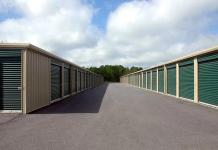 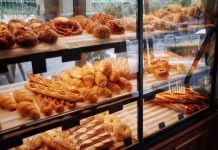 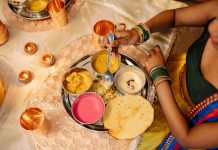 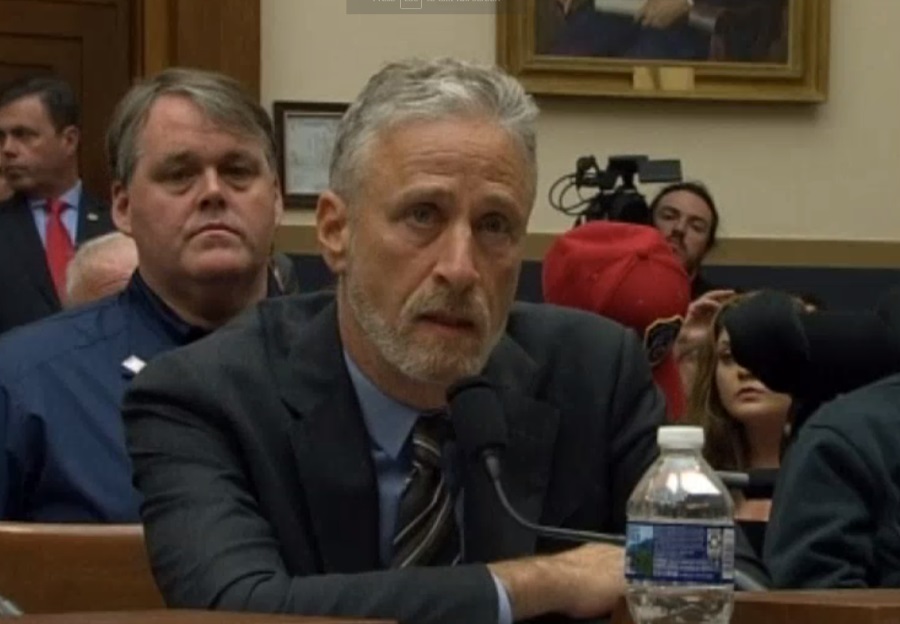