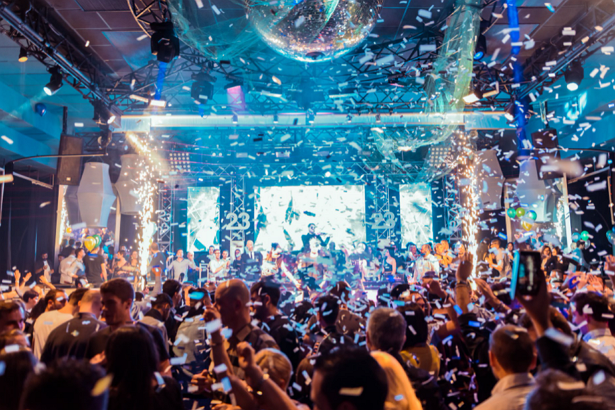 Below is a list of the top and leading Nightclubs in Atlanta. To help you find the best Nightclubs located near you in Atlanta, we put together our own list based on this rating points list.

The top rated Nightclubs in Atlanta, GA are: 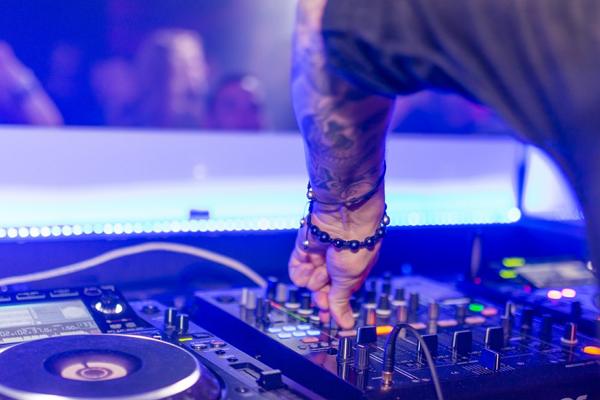 MJQ Concourse first opened in in the basement of the Ponce de Leon Hotel in March 1994. In September 1997, the club transferred a few blocks east down Ponce de Leon Avenue, into a cavernous underground former blues club called Lou’s Blues Revue, where it was called MJQ Concourse. As the city has developed over the last 17 years, the club has changed with it. From its simple beginnings as the hippest hole-in-the-wall on Ponce to becoming the city’s edgiest dance club, MJQ is still the epicenter for Atlanta’s underground nightlife scene.

“My favorite club in Atlanta very diverse crowd and music, door people, bartenders and security are all cool!” – Gedi B. 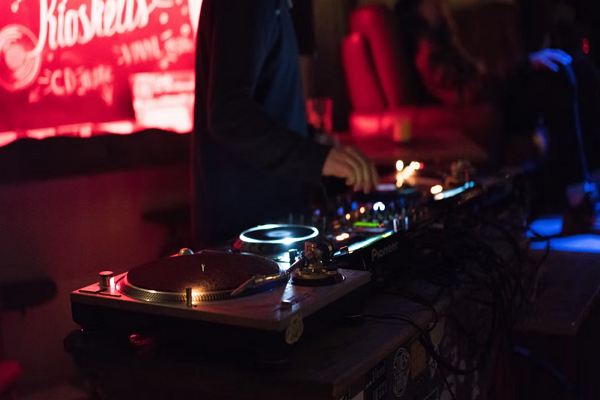 Club Ellery’s vision is to make an inviting mature adult entertainment experience that graciously blends great food, live entertainment, and outstanding music together in a space with a laid-back vibe. Its goal is to make a space that grows with its neighborhood and fosters a sense of community while still hosting a fantastic party experience. Anywhere between the specialty drinks, the DJ, and the dancing, guests find themselves having a highly unforgettable evening. It is small enough to feel intimate and large enough to be intriguing and comfy. 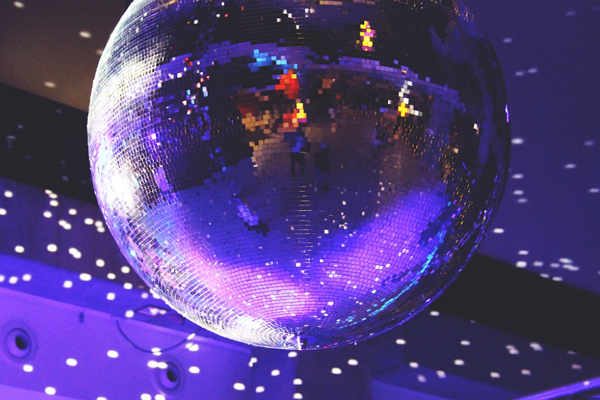 Sanctuary Nightclub has been in business for more than 25 years making it the longest-running Latin nightclub in Atlanta. They pride themselves on being an upscale but a down to earth club delightful for all. The vision is to let each person experience different types of music and entertainment. Sit back and delight a cocktail in one of their lounges or dance all night to the hottest beats played by their famous Southeast DJs. Its nightclub has something for everyone.

“I’ve been to this club twice and both times have been super fun.” – Tania M. 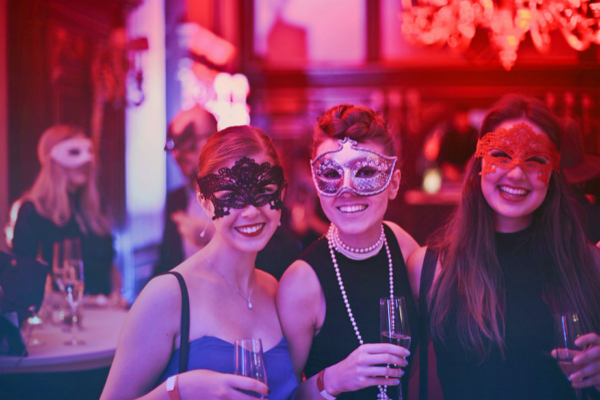 Iris Presents is an electronic dance music event and promotion company dedicated to giving the highest quality entertainment experience. Their aim is to spread light, joy, positivity, and fun to the community with imaginative, live, and interactive entertainment experiences. It is founded on the center value to treat others as you would like them to treat you. They believe they can spread these values by making a truly positive shared experience.

They work with the industry’s best artists, DJs, performers, production teams, and equipment providers to create a high-energy dance music experience with the thickest vibe cocktail possible under one roof.

“I’m a regular at this club and I still have yet to be disappointed. Thank you Believe for all that you do.” – M.Y. 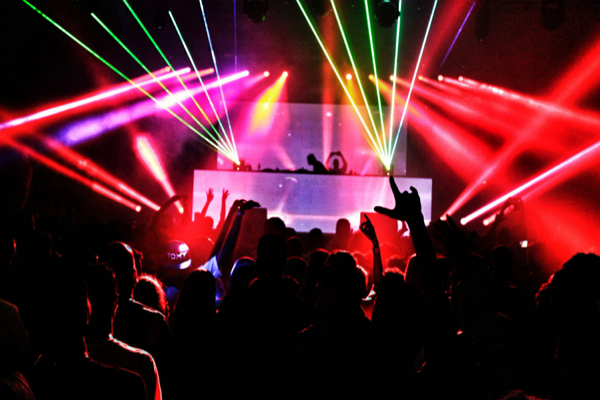 Havana Club ATL has been a fixture on the Buckhead nightlife scene since its beginning in March of 1996. It was started by skilled entrepreneurs, it has garnered a steady following and continued an influence on Buckhead Ave. in Buckhead until its ending in late August 2007 for the Streets of Buckhead project. The renovated Havana Club resumed to the public in December 2009. 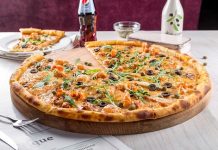 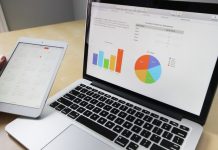 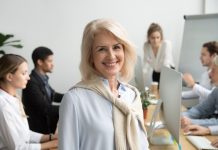 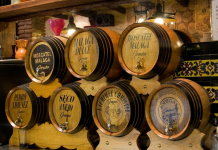