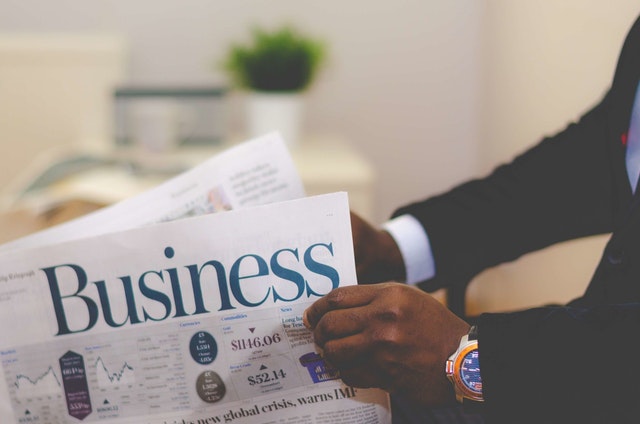 The top-rated Newspapers in Indianapolis are:

The Indianapolis Star is one of Indianapolis’ top morning daily newspaper. Started in 1903, it’s the only major paper in the city of Indianapolis after the Indianapolis News ended publication. The Star has been awarded the Pulitzer Prize for Investigative Reporting twice, first in 1975 where it featured its series on corruption, and then in 1991 when it featured its medical malpractice series. Its daily circulation estimates around 93,000 and has a wide reach in terms of influence when it comes to journalism in the state.

REVIEWS:
If you don’t subscribe to the Indianapolis Star, you are missing the most well-rounded news in the Indy Metro area. I recently subscribed to the digital Star which is very reasonable and sustainable. I particularly like the digital paper because they update with new stories in real-time throughout the day. – Katherine A.

Indianapolis Business Journal provides weekly newspapers published in Indianapolis that covers the Central Indiana business sector. The weekly paper is the top publication of IBJ Media, which was founded in 1980 by John Burkhart and Mark Vittert but was since sold to American City Business Journals in 1986. They also feature updates and breaking news on real estate, health, and other matters outside the business industry.

REVIEWS:
I had so much respect for the integrity of IBJ until they decided to bring on Gary Varvel. No amount of publicity is worth being associated with such an inflammatory hate monger. – Melissa Mitchell-Treviño

NUVO is supported by the NUVO Cultural Foundation, a non-profit community journalism venture that covers central Indiana. The community focuses on membership and 100% of the membership fee is shared equally among the writers. It was formerly a print alternative weekly newspaper but has since gone digital. NUVO is locally-owned and managed and features news stories from Indiana and the world, entertainment, and also has a classifieds section for advertisements.

REVIEWS:
If you live in Indy or are thinking about moving here, read the Nuvo!  I do mean everything; food concerts, events, free shows, local attractions, and suggestions on different things. – Beth Darragh

Indianapolis Recorder is considered one of the best African-American news publications in the US. The Indianapolis Recorder started as a two-page church bulletin started by Will Porter and George P. Stewart. For over a century, the Indianapolis Recorder has been a staunch voice for the state of Indiana and has been a big advocate for the people who couldn’t voice out their concerns. The Recorder continues to maintain the integrity it started in 1895 and have no plans on stopping their quest to motivate the community to become more aware of relevant issues.

REVIEWS:
I have enjoyed the I.R. for more than 20 years. They have great customer service and very helpful and attentive staff. – Marshall Howard

The South Bend Tribune was founded by Alfred B. Miller and Elmer Crockett in 1872. Being one of the oldest publications in the country, the one unique and strong suit of the company has been the handing down of responsibility of the founders to their descendants as editors and publishers for the majority of the 148 years of its existence. The Tribune circulates its paper in six counties, of which are located in North-Central Indiana and the other two in South-West Michigan.

REVIEWS:
The Tribune does an amazing job of giving thorough stories and details. They provide more new and information than other newspapers! – Amy Reiniche Sheckler 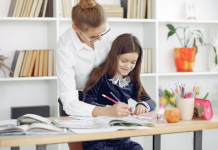 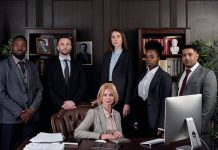 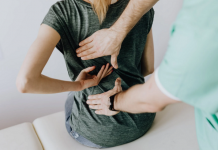 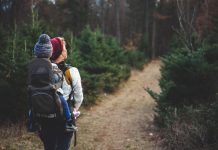