Home Best Rated 5 Best Home Cooking Chefs in the US 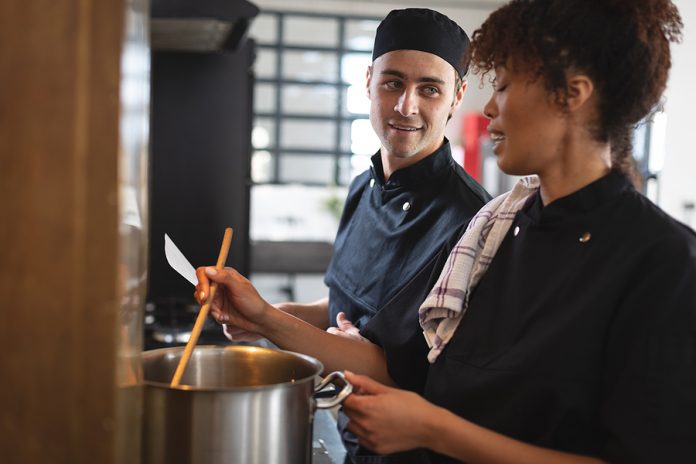 Home cooking is the staple of every home in the US, and people across the world enjoy home cooking. Home cooking can bring back memories of childhoods and family, and some recipes just can’t be replicated the same way as your parents used to make it. There are many big name chefs out there in the world, but often they create amazing but intricate and complex dishes which can be difficult to follow, and just is not relatable for the average joe at home cooking dinner.

Home cooking chefs have become very popular as a result, as more and more of the average American can relate to them, and can follow their simple dish recipes with ease. There are many people out there trying to make it as home cooking chefs, and it can be easy to become overwhelmed with the number of recipe books out there.

Here are the top 5 best home cooking chefs in the US:

Chef Denise has her own unique story, in which she left the corporate world to travel, and upon returning decided to again leave the corporate world and pursue her interests of cooking, enrolling into culinary school. She decided to start her own business, and now cooks for a living, and offers recipes to the world. Talk about a story!

Paula Deen is a TV chef who prepares meals for any time and any where!

Residing in Georgia, she operates her own restaurant “The Lady & Sons”, with her sons unsurprisingly. She has published 15 cookbooks in her career, and does not look to be slowing down any time soon at all. 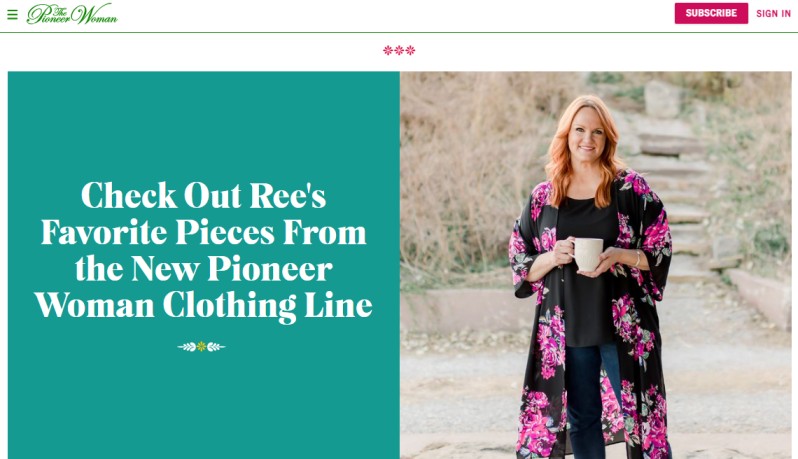 Running a blog from a ranch, Ree Drummond blew up in popularity and turned her blog into a cooking empire, releasing cookbooks, kids books and even having a TV show. Incredible for someone who started only on a blog, posting content and pictures.

Rick Bayless starred on his show “Mexico: One plate at a time” where he passionately displays his love for Mexican cuisine. He champions a rich expertise on the cuisine and expresses this on TV, allowing the nation to see how far and wide Mexican cuisine can go. 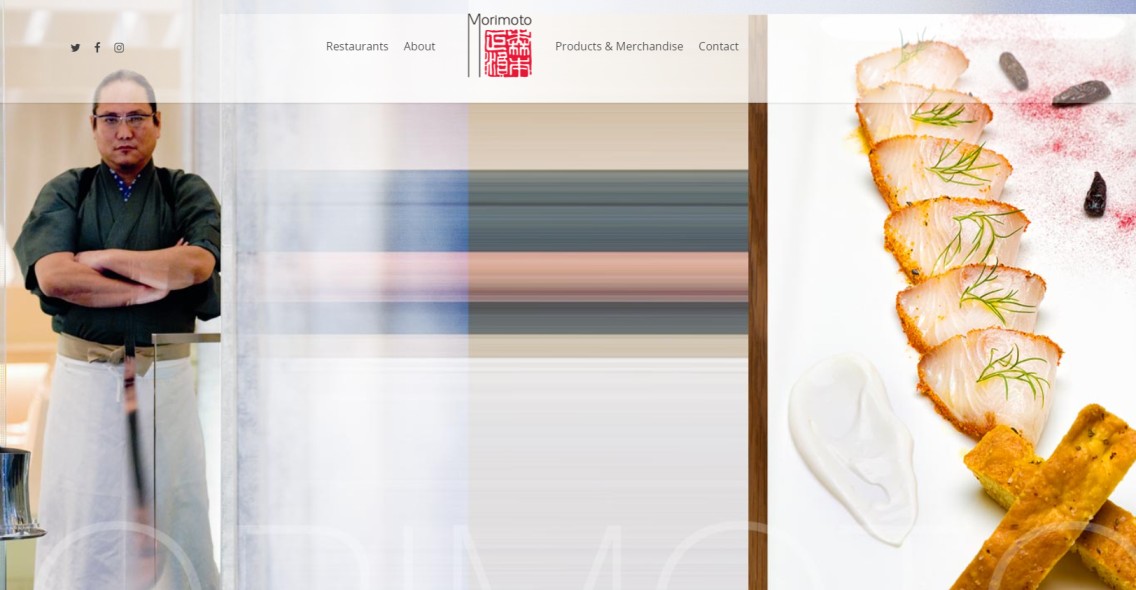 Masaharu Morimoto starred in the various “Iron Chef” TV shows, and has made a name for himself within cooking circles. He has won the title of “Iron Chef” many times and his skill in cooking, especially seafood and sushi, is unrivalled. Definitely an amazing chef and one to aspire to cook like.

These are the top 5 best home cooking chefs in the US, based on this rating points list. These chefs can help to inspire your next meal, and following their recipes is a good way to a hearty and delicious next meal. 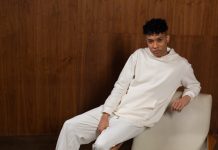 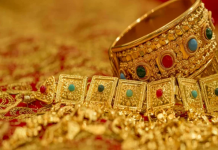 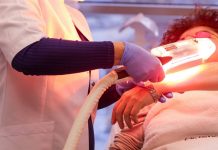 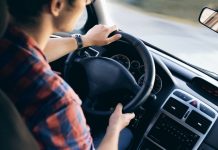 5 Best Driving Schools in Fort Worth 🥇