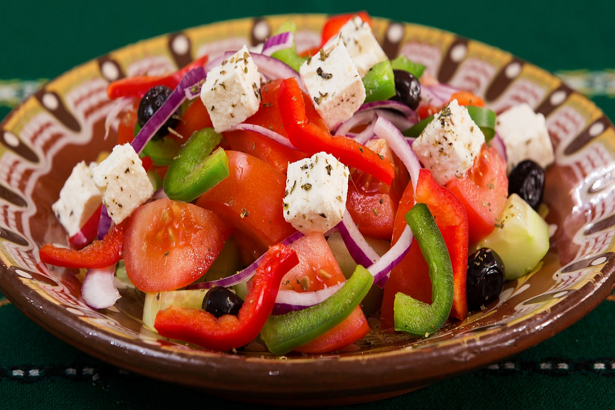 The top rated Greek Food in Washington, DC are: 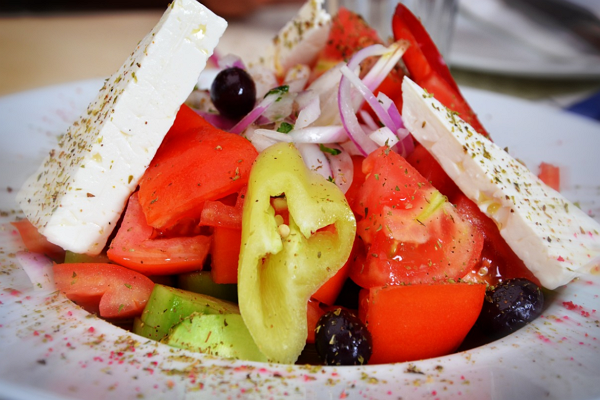 Greek Deli & Catering, Kostas Fostieris, chef and founder of Greek Deli & Catering, grew up in Sineti, a small hamlet on the Greek island of Andros, where he watched his mother prepare for a family of seven. Kostas was born into a poor household and left Sineti at the age of 17 to attend engineering school in Piraeus.

Following graduation, Kostas joined the Merchant Marines, where he worked and served for six years in the Greek Navy. In 1975, Kostas left Greece and moved to the United States after meeting his future wife. It wasn’t long before he developed a passion for cooking.

Prior to launching the Greek Deli in 1990, Kostas worked his way up through the kitchens of some of Washington, DC’s most known restaurants. Kostas is motivated by his love of cooking and commitment to his consumers.  Kostas promises his patrons. All of their food is made from scratch and is never frozen. His daily specials are constantly changing to meet the needs of all of his customers.

“Probably the best value lunch in the area, well worth waiting in the line which is always out the door but always moves quickly. The food is high quality, and the portions are great. There’s a reason it has been around so long.” – John S. 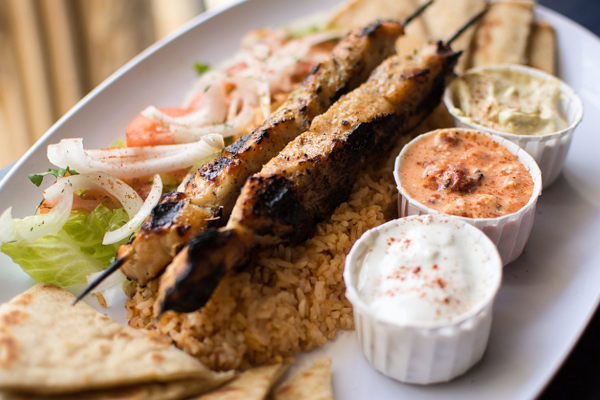 The Greek Spot is a fast-casual, family-owned Greek takeaway and diner in the U Street Corridor district of Washington, DC. They’re excited to bring a delightful mix of old and new variations on fantastic Greek food to the nation’s capital, inspired by their family’s long-standing go-to recipes and Greece’s gyro spots. They also provide a range of other delectable delicacies, such as mousaka, baklava, and spanakopita, as well as inventive, fresh takes on classic Greek cuisine, such as their vegetarian gyro with flaming feta.

“A real gem. This place had exactly what we were looking for. Great local greek food, solid service, and good prices. I ordered the salmon for taking out and it was all great.” – Cody C. 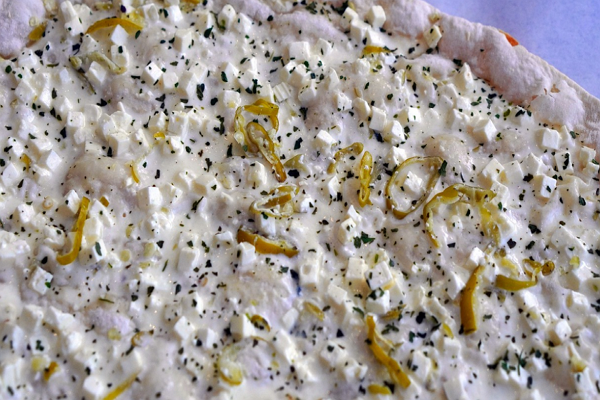 Zorba’s Café with breathtaking photos and bouzouki music playing in the background, Zorba’s Café transports you to the land of the sun and the sea in no time. You will feel the wonderful enchantment of Greece while eating delectable souvlaki wrapped in pita bread or feasting on other homemade delights. Zorba’s Café embodies the essence of the region and people, as well as the flavor of the Mediterranean Sea, with its simplicity and homey atmosphere.

“Great, authentic, and tasty. Everything is at a super affordable price and the place is also really nice, just on the heart of DuPont Circle and surrounded mostly by a juvenile atmosphere.” – Miguel C. 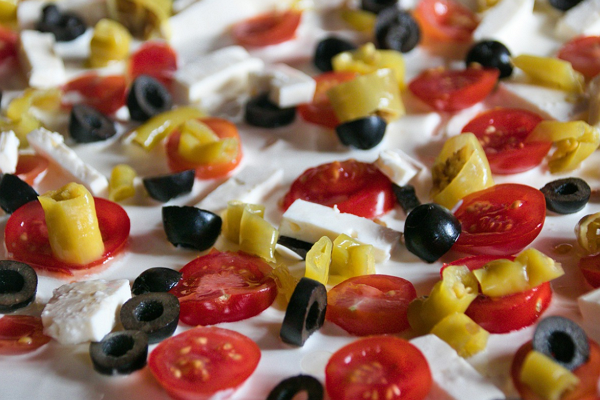 Zaytinya is a sleek and modern environment, Zaytinya serves an inventive mezze menu inspired by Turkish, Greek, and Lebanese cuisines. The menu comprises shared small plates of genuine and innovative fare, imaginative cocktails, and unusual Mediterranean wines, based on José’s profound understanding of Mediterranean cooking and years of research and travel.

Zaytinya is one of Washington’s most interesting restaurants. Zaytinya has regularly ranked as a top DC dining destination since its inception in 2002, earning a Bib Gourmand in the Michelin Guide to Washington, DC in 2017, 2018, and 2019.

“Love love love this place. The shrimp with dill is perfect and my favorite dish on the menu. I’ve been coming here since it opened and it’s been fabulous every time.” – Kara A. 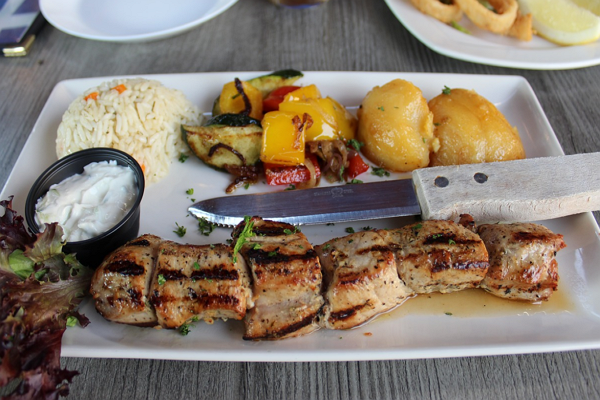 GRK Fresh Greek was founded in 2009 to address a need in the market for a high-quality and original Greek Yeero, which is a staple in Greece and an ever-present icon of Greek culture around the world. GRK Fresh was founded by George Nikas, a Manhattan-based Founder, and CEO with over 25 years of experience in the food manufacturing and catering industries, with the goal of providing everyone with authentic Yeeros and Greek cuisine.

The Yeero was chosen as the focal point for the GRK Fresh concept. They spent three years honing this concept before opening the first Greek restaurant in September 2012 in New York City’s thriving Financial District. GRK Fresh is thriving now, with stores in Manhattan, Washington, D.C., Dubai, and Qatar, as well as aspirations for global development.

“Wow. That gyro is delicious! The staff members are super friendly and it felt good to support a family-owned business. They also have Frozen Greek yogurt and fresh Greek yogurt, which I can’t wait to try. Their prices are super affordable for this area. The food tastes authentic and it is wrapped very well that it would work well for to go as well. There are many seating options, both indoor and outdoor seating. The minute you smell your food, you won’t regret what you ordered! The location is extremely convenient for both locals and tourists visiting the downtown DC area.” – Lou F. 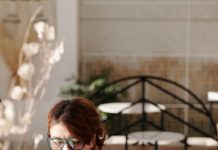 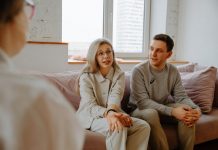 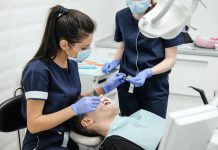 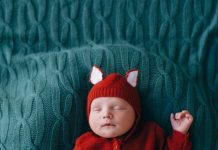