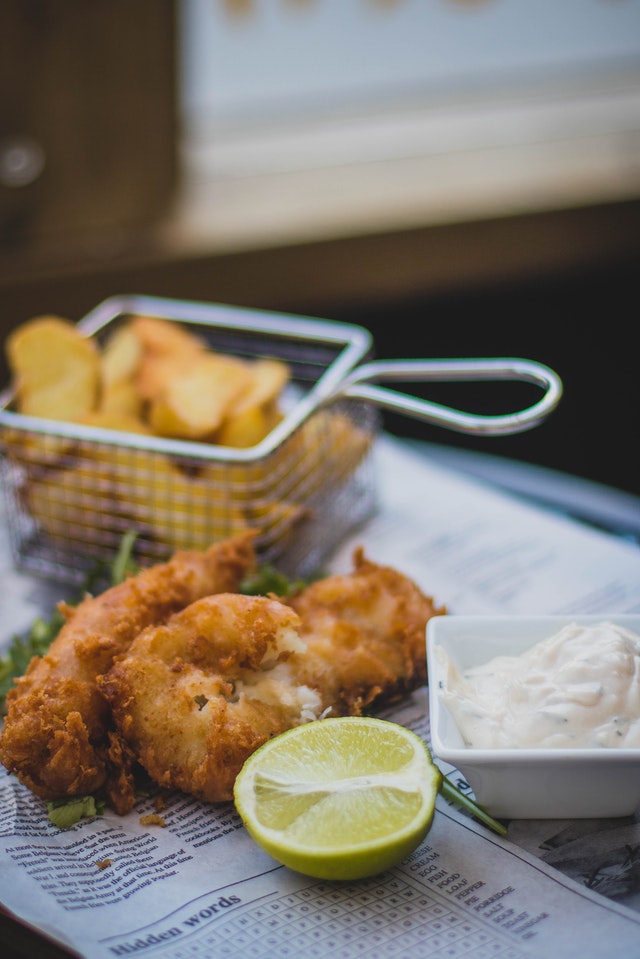 The top rated Fish and Chips in St. Louis are: 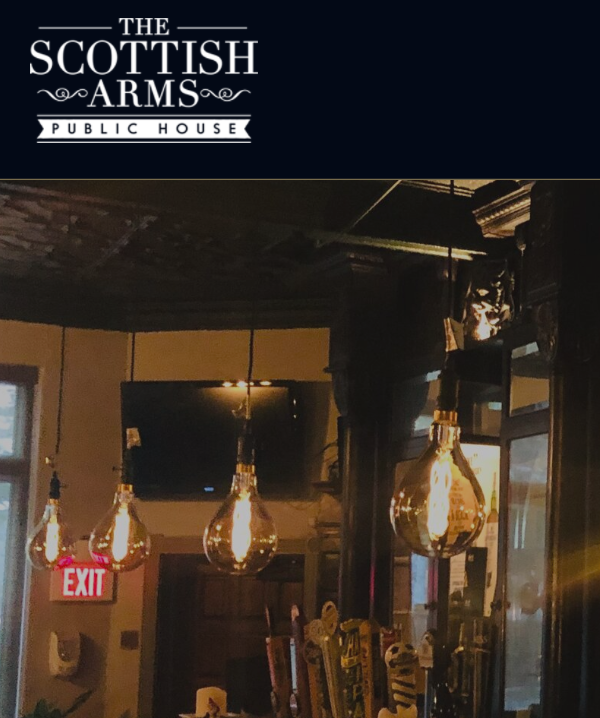 The Scottish Arms has changed a lot over the years, but they’re still devoted to serving a seasonal menu made up of high-quality products obtained from local farms. Since 2005, they’ve worked hard to create simple, honest dishes that reflect today’s rich culinary traditions in the United Kingdom and Europe. But, because their hearts are always in Scotland, they serve their famed Scotch Eggs, Fish n’ Chips, Haggis, and Shepherd’s Pie all year. That and more when you visit The Scottish Arms in St. Louis.

Llywelyn’s Pub has 26 draft beers and more than 30 bottle beers on tap. In addition, they serve some of the best Celtic cuisines in the area. You may try something new every day with their fresh daily offerings! A terrific place to stop for lunch on your lunch break during the week, and even better before going to the Soulard Farmer’s Market on weekends.

On Saturdays and Sundays, Llywelyn’s Pub Soulard is the place to be! They have the largest open space in Soulard, as well as the greatest staff.

“Chelsea was great!! The fish and chips hit the spot on a Friday. Hot and fresh is always best!!! Thanks for a fun time!!!” –  Evonne Phariss 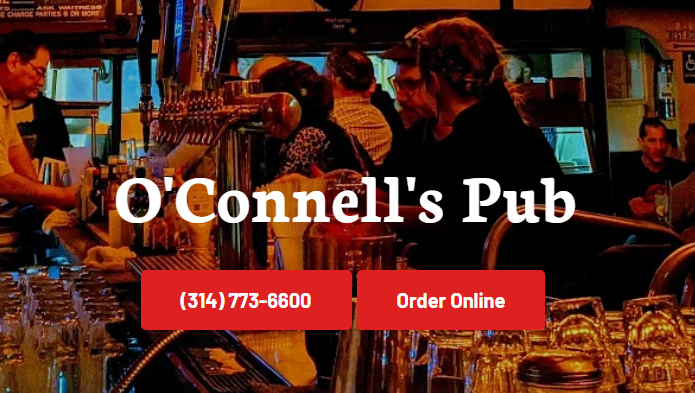 O’Connell’s Pub has been a family-owned St. Louis tradition for almost 50 years and serving their world-famous ground sirloin burger and roast beef sandwich. O’C’s opened in Gaslight Square in 1962 and was purchased by Jack Parker in 1965. They are a family-friendly establishment, as well as a typical Irish pub where the conversation is encouraged. The burgers are served hot and the Guinness is on tap. Their kitchen crew takes great delight in offering wonderful meals and makes our fresh soups every morning. Come in for a pint and make your own tradition in this St. Louis classic.

“Best fish and chips I have ever had” – Joshua Francis

John D. McGurk’s Irish Pub and Garden, which began as a one-room pub in 1978, has risen to the top of the class among St. Louis’ Irish Pubs. In fact, in their June 2011 edition honoring the top bars in America, Esquire Magazine named John D. McGurk’s as the sole bar in the city of St. Louis. They were also named one of America’s Most Authentic Irish Pubs by National Geographic.

McGurk’s is a memorable stop thanks to its great cuisine, drink, and entertainment. On your next visit, they look forward to raising a pint with you. Join them at the intersection of Irish history and Soulard heritage. Sláinte!

“Best fish and chips in St. Louis. Was pleasantly surprised by their great patio space that has 3 separate bars itself. House red ale was good, prices were reasonable, and service was quick.” – Jared Andrews 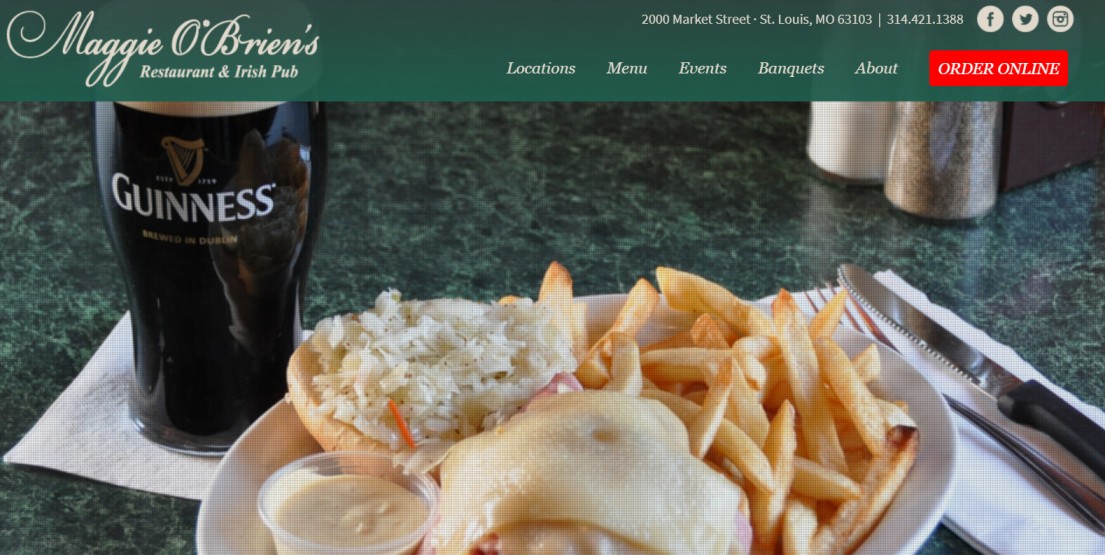 Maggie O’Brien’s has become a local hot site for St. Louis sports, holiday parties, and private gatherings, in addition to serving some of the best food in downtown St. Louis. In short, Maggie O’Brien’s is your St. Louis Entertainment Destination, whether you’re a local or just passing through for the weekend. Maggie’s has long been a favorite among St. Louis sports fans, and with 14 TVs and four large screens, you’ll never miss a game. Maggie O’Brien’s also provides complimentary parking and a shuttle service to and from the game.

Becky Collins has lived in South Dakota her whole life. Becky has worked as a journalist for nearly a decade having contributed to several large publications including the Yahoo News and True Dakotan. As a journalist for Kev’s Best, Becky covers national and international developments.

Samsung to re-announce the Galaxy Fold release in coming weeks 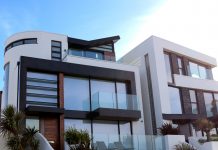 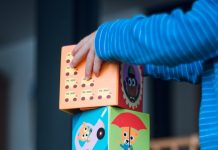 5 Best Child Care in Portland, OR 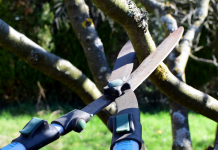 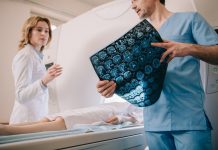