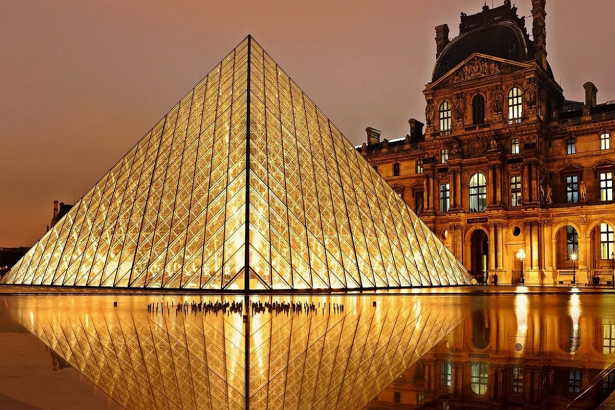 The top rated Experiences in Oklahoma City, OK are: 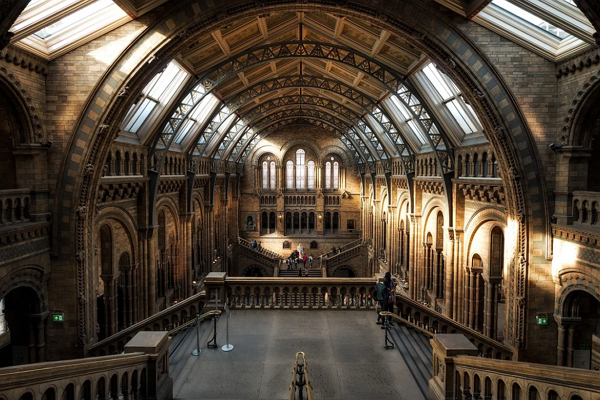 National Cowboy & Western Heritage Museum is the country’s leading museum of Western history, art, and culture. The Museum, which is located in Oklahoma City, was founded in 1955 and gathers, protects, and shows an internationally recognized collection of Western art and artifacts while also funding active educational programs to promote interest in the American West’s enduring legacy. More than 10 million people from all over the world have come to this one-of-a-kind museum to learn more about the West, a region and a history that is deeply embedded in their national culture.

The museum has an outstanding collection of classic and contemporary Western art, including works by Charles M. Russell and  Frederic Remington, as well as sculptor James Earle Fraser’s stunning sculpture The End of the Trail. A turn-of-the-century town and interactive history exhibits dedicated to the American cowboy, rodeos, Native American culture, Victorian weaponry, frontier soldiers, and Western performances may be found in the exhibition wing.

“Awesome museum. Had something for everyone. Inside was a honeycomb of galleries featuring artwork, Native American fashion, history of cowboys, vaqueros, mountain men, soldiers on horseback, rodeos, and an entire Western Street to wander down and look in the various businesses. It also had a beautiful outside area for relaxing in the garden, play areas for the kids, and reproductions of many types of native American homes to explore. The food from the restaurant was a limited menu but what I had was great and it was beautiful to eat it outside in the garden. Plan 3 hours at least to see what you are interested in, more if you plan to read all of the information. I highly recommend.” – Jessica M. 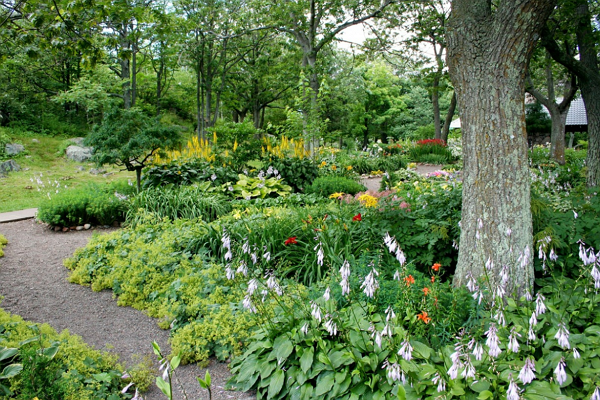 The Myriad Botanical Gardens showcases a diverse collection of gardens and compilations that showcase an ever-increasing diversity of plants from all across the world. In a climate that is unlike any other, distinctive gardens define and celebrate the region’s character.

“I Love the Botanical Garden of OKC, I went when there was an ice storm happening. I thought it would be very interesting to be in a rainforest and yet be surrounded by ice. The plants are beautiful the layout is beautiful. They had an exhibit showing amazing art in the lobby. It’s one of my favorite places in Oklahoma City. I make sure to at least visit once a year.” – Babak A. 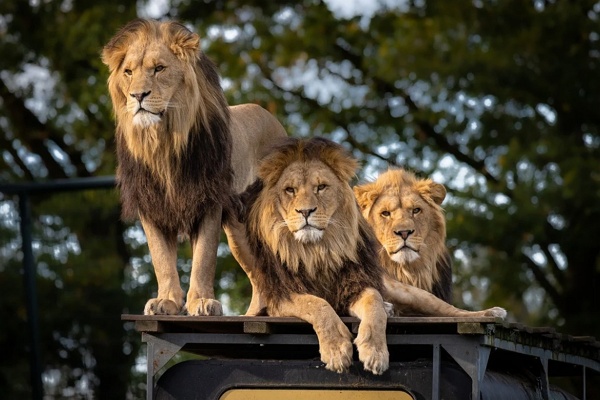 Oklahoma City Zoo, which spans 120 acres and features habitats and wildlife from around the world, is one of Oklahoma’s most popular attractions. In environments like Sanctuary Asia, Cat Forest, Great Escape, and more, get up close and personal with wildlife. The Oklahoma City Zoo and Botanical Garden is a zoo and botanical garden in northeast Oklahoma City’s Adventure District.

The zoo spans 119 acres and houses over 1,900 animals. With the exception of Thanksgiving and Christmas, it is open every day. The Association of Zoos and Aquariums and the American Alliance of Museums both recognize the Oklahoma City Zoo as an accredited member.

“This is one of the best zoos I’ve ever been to and I’ve been to zoos and at least 10 different states. I didn’t I love their turtles and their elephants the most. They also have a little splash pad area that has a waterfall and a creek that the kids are allowed to play in and get wet so that’s pretty awesome during the summer.” – Jayne S. 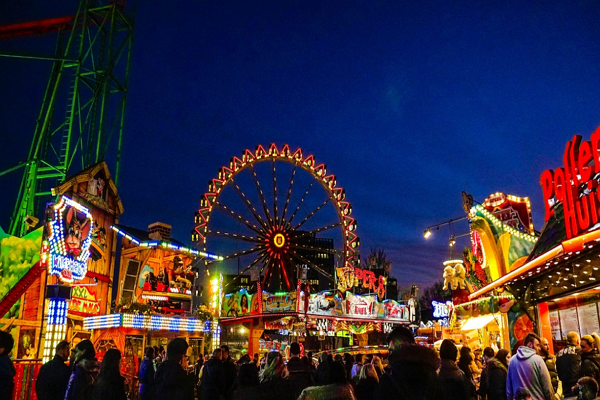 Frontier City is an amusement park in Oklahoma City with a western theme. EPR owns it, and Six Flags runs it. In 1958, the park first opened its doors. The park first opened in 1958 along Route 66, which is now Interstate 35. There was a ghost farm, a mining train, robberies, and jails in the film. Guests were initially admitted for free but had to pay a quarter to see the gunfights.

James Burge and Jack Williams, two Oklahoma City businessmen, initially owned and maintained the park. Every year, the park’s Starlight Amphitheater stages a number of shows. Admission to the park includes the concerts.

“This was so much fun. We took the kids for their first time ever. It was all decked out in Christmas lights and was so magical after dark. I think I like going at this time of year much more than the summer when it’s 150°. We made memories and had a great time. Will be going back very soon.” – Nikki N. 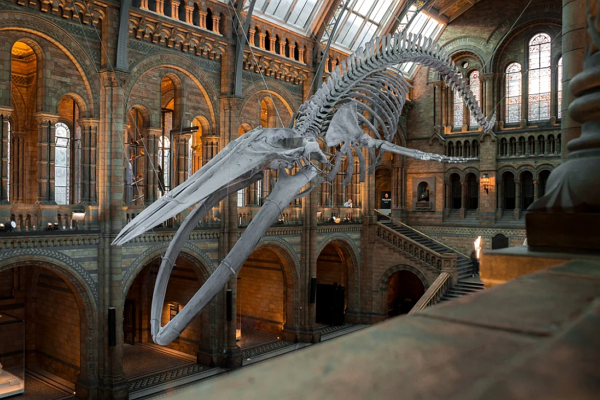 Science Museum Oklahoma is home to the International Gymnastics Hall of Fame, Kirkpatrick Planetarium, and a number of specialized galleries. The museum has a total area of about 390,000 square feet, making it one of the country’s largest scientific museums. It first opened in 1958 as the Kirkpatrick Planetarium, with major expansions in 1980, 1985, 2000, and 2007. Since the museum’s founding in 1958, a lot has happened. The museum has changed over time, as has the world’s understanding of science. Even its name has shifted.

“Always a cool place to visit. There’s always something you didn’t see the last time you came. Some exhibits have been used to death since it’s all hands-on. It brings out the kid in all of us playing with these science toys and learning at the same time.” – Jason L. 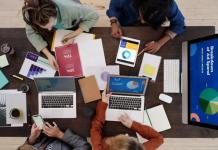 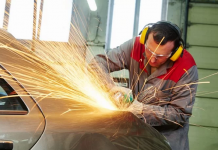 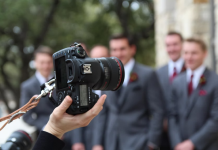 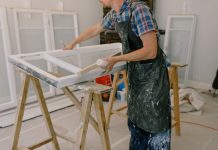