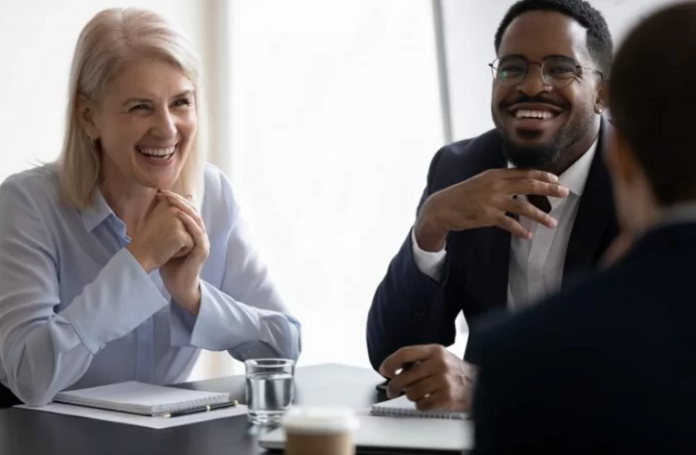 Salt Lake City is the most populous city in the state of Utah, it’s a city that’s often associated with snow escapes and movie festivals. The city hosted the Winter Olympics in 2002, also being the home of the infamous and beloved Sundance Film Festival on a yearly basis. The frolicking snow escapes and picture houses aside, there is so much more happening in the growing metropolis than meets the eye.

Recent years have seen a growing number of businesses and institutions headquartered in Salt Lake City, with a rising tide of startups and small to large scale businesses setting up shop in the snowy town. As a result of the tremendous business growth, there has also been a steady rise in the number of executive coaches basing themselves in Salt Lake City.

Executive coaching encompasses the necessary skillsets for leaders and executives that aren’t always covered in traditional teaching methods and institutions. Executive coaches focus on all aspects of leadership roles and typically delve into various practices and methods of approach that can foster a long-lasting effect on any given client.

The Leadership Coach Group tops the list for Salt Lake City, not only due to their efficiency rates but in their overall approach to executive coaching. Run by a diverse team of industry leaders and critical thinkers, the Leadership Coach Group has a specific focus on flourishing leadership foundational attributes that contribute and trickle down into effective working environments for all involved.

The effective methodology has been observed by their previous clients who espouse the unique approach and tactical solutions provided to them. Through careful deduction, awareness sensitivity, and through scientifically proven approaches, executives that go through the Leadership Coach Group come out the other side with a stronger managerial attitude. 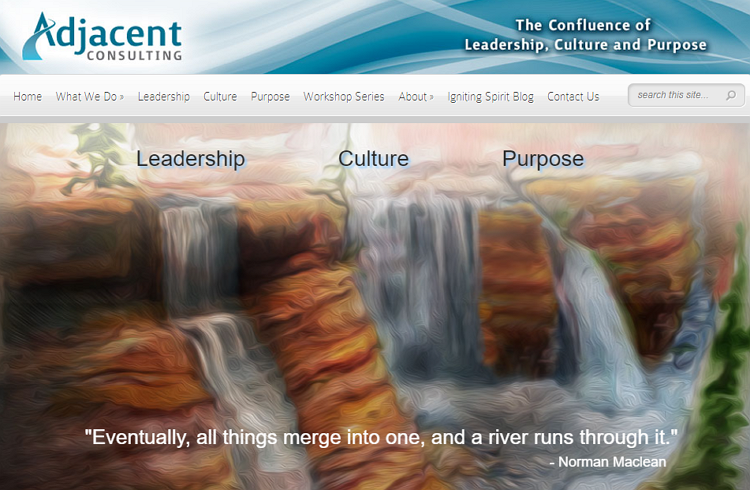 Adjacent Counselling is a straight-edge and wholesome firm that delves into the fundamentals of leadership and executive coaching practices. Tackling the executive approach from the ground up the team at Adjacent goes from observation to action. Beginning with a comprehensive assessment by a trained professional, the advice being given is not formulaic or determined in advance, it comes as a direct result and through rigorous analytical determination from the assessment.

The honest, hardworking team of experts at Adjacent also offers a range of workshops and cultural training programs as well. 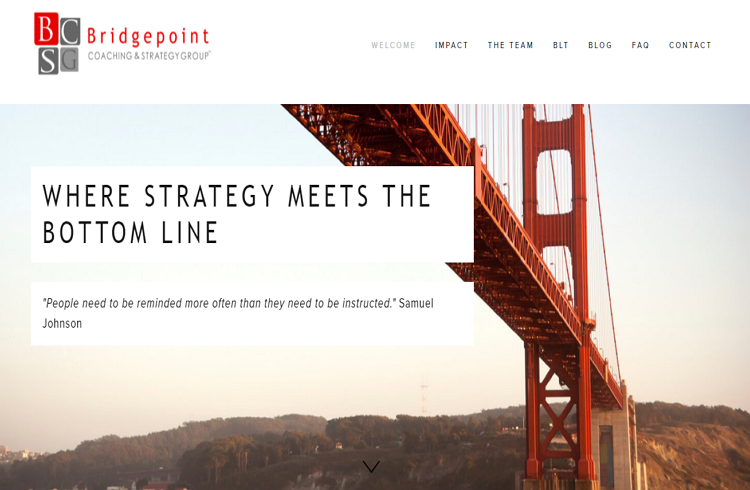 Bridgepoint is another multi-locational coaching service that is based in several cities across the USA. Their Salt Lake City branch is one of their more popular ones. They tackle the executive coaching principles with a grain of salt and allow their clients to approach them regarding the issues that are becoming obvious to them in the first place.

Their belief extends from the ROI being the child of ROL which is the Return On Leadership. Their foundational principle is that for a business to be successful, you need leaders with adaptive and sufficient qualities of leadership. 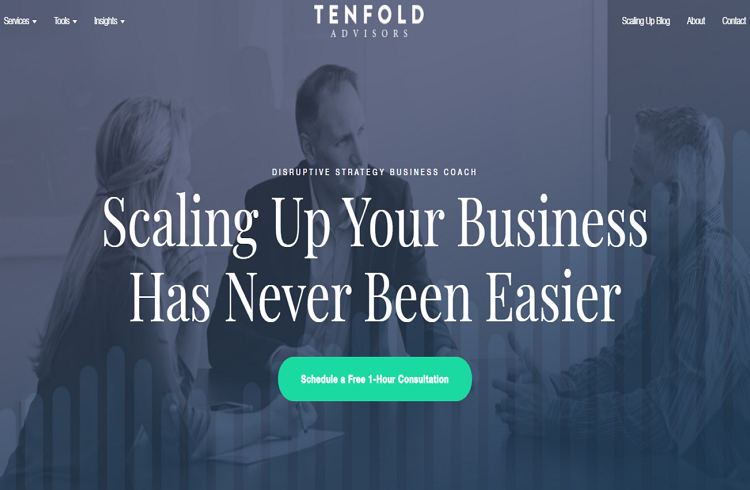 Tenfold Advisors is certainly on the cutting edge when it comes to executive coaching in Salt Lake City. Their supreme focus being garnered and nourished in the notion of differentiation through leadership. Their executive coaching methods are built from four key principles they regularly iterate.

Definition through integrity, rejection of the average, the obsession to find the new, living through the clients’ journey. This four-pronged approach is celebrated through their previous testimonials and allows them to
stand out further. 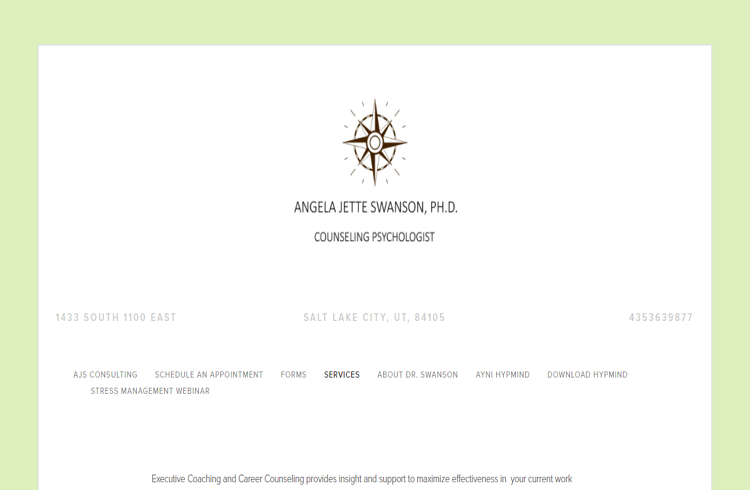 Angela Jette Swanson rounds out the list with a very medically charged approach to her practices. Scientifically backed would be putting it mildly for the licensed counseling psychologist, who is able to tap directly into the fundamental human qualities that can build into leadership qualities for executives.

Her practice also deals with other realms of counseling, however, her focus with executive counseling services is rigorously based on scientific methods and true analytical observation, followed by tailored and augmented solutions for each client.

5 Best Toyota Dealers in Portland, OR 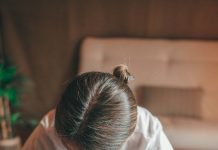 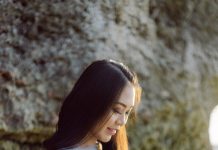 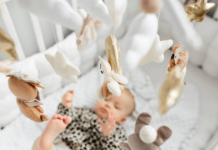 With climate instability, hunger has increased further in 2017