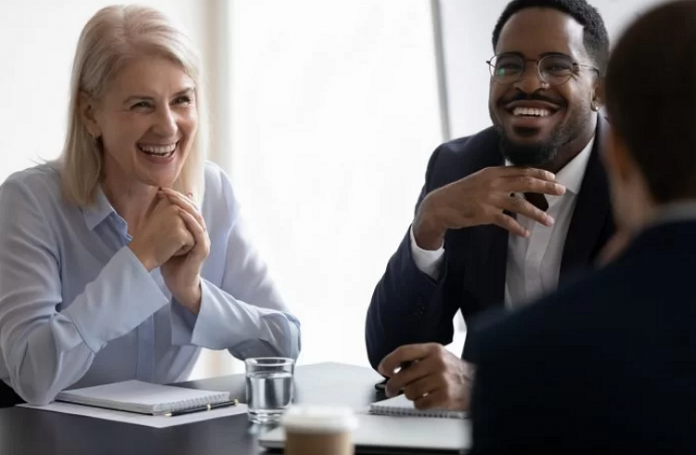 When the city of Nashville, Tennessee comes to mind, there is an almost instantaneous association with country music. After all, the city itself is aptly referred to colloquially as ‘Music City’ for many Americans due to the incredible array of musical icons that called the city home whilst recording some of their greatest hits. Also having the term ‘Athens of the South’ for many years is due to the overwhelming number of educational institutions that house themselves within the borders.

The city has so much more however, in recent years, the small Tennessee town has grown into a metropolis of opportunity and business headquartering. The city itself is home to a great number of large institutions and businesses in the banking, publishing, automotive, and healthcare industries – with many more still on the way up. As the mounting wave of new businesses makes their presence known in the city of Nashville, another industry is rising in equal measure, and for a very good reason.

Executive coaching has always been a factor for forward-thinking businesses with a keen eye on longevity for their business and brand. The concept revolves around building a more aware, and effective management style and approach for those in executive positions. Though the industry has a part to play, a lot of executive coaching firms focus on the common variables that exist across the spectrum of managerial roles. Focusing on leadership, problem-solving, and awareness to garner a more unified and efficient workplace.

The Leadership Coach Group differentiates itself from the rest of the pack with a tremendous approach, coupled with a robust team of diverse experts at the helm of it all. Their dynamic approach towards executive coaching is complemented by their rigorous standard and holistic and adaptable approach. With representatives across the country, they have an impressive catalog of previous clients who attest to their one-of-a-kind approach to executive coaching.

Their expertise resides in all facets of leadership position awareness and coaching, from newfound leaders to seasoned veterans who need a bit of self-actualization or awareness training to better their approach. Through a deep connection established with their clients, compiled with user experience, and science-based directives and theories, there’s no better example of a leadership/executive coach service in the Nashville region. 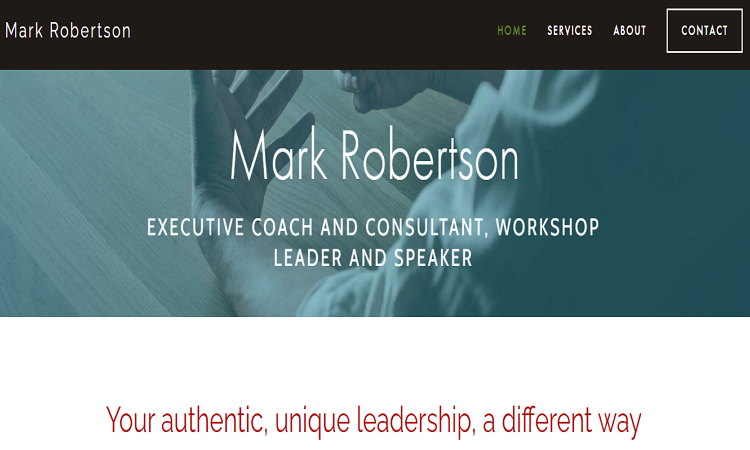 Mark Robertson is an executive coach based in Nashville, Tennessee with a direct focus on
relationship adjustment and conversational awareness under the umbrella of executive coaching. His focus on the executive branches of businesses in the city has been marked with tremendous success with his previous clients.

Through a grand list of academic and professional achievements, Mark Robertson has attained a grand perspective from a number of different industries and been on a consistent search for a more dynamic and unique approach to his coaching methods and practices. Utilizing his vast experience portfolio, he is able to understand and give advice and protocol goals to his clients with a sense of assurance and intent that is not found in many places. 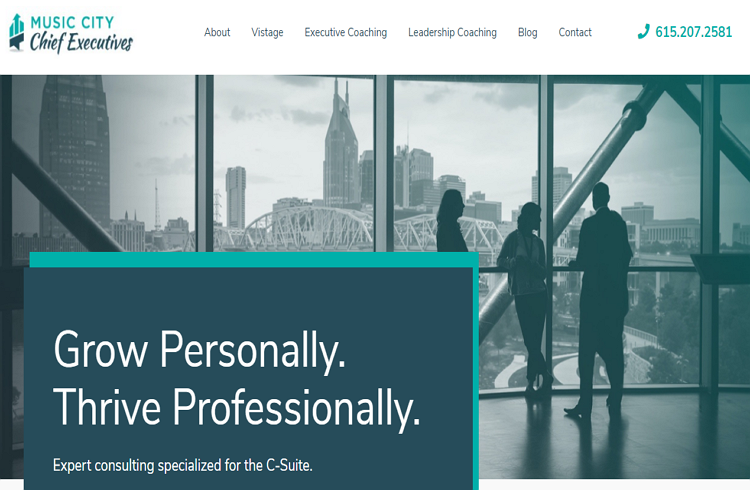 The Music City Chief Executives firm is based entirely within the confines of Nashville. The executive coaching services on offer here are on the adaptable end of the spectrum, based on observation and extensive experience with high-powered executive roles throughout. The honest through line and focus for the service is about understanding and awareness playing principal roles in high-pressure situations and through harsh decision-making processes that executives tackle on a regular basis.

Creation of action plans, supporting and growing a management team through expansion, conflict resolution tactics within the company hierarchy, these are a few of the tactics being employed through the Music City Chief Executives, headed by Clark Vitulli, who has had extensive experience in high-stakes company roles, including his time as a Senior Executive in a number of multi-billion- dollar companies.

The perception of gaining advice and coaching from someone who has been in the position before adds tremendous weight to the credibility and overall likeliness of success. 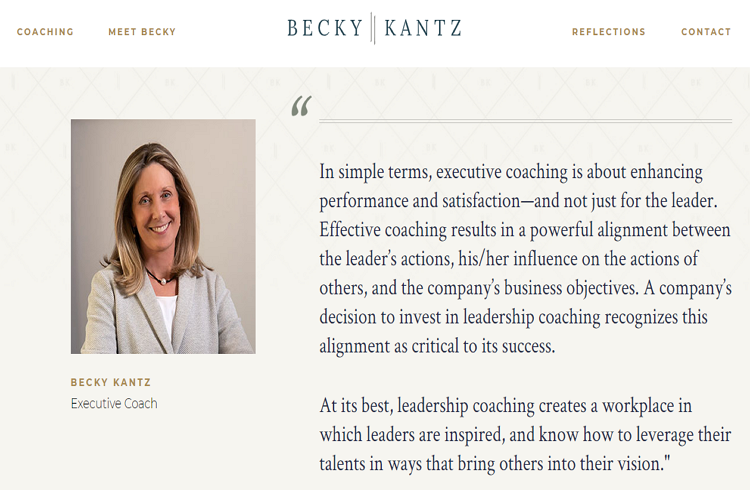 Becky Kantz is another executive coach in the city of Nashville that is an independent firm with a lot to give to the executive circuit. The focus on enhancing overall performance and satisfaction for the leaders as well as their subordinates is a crystal notion that is not often focused on in executive coaching practices and firms. The Becky Kantz difference manifests itself with the focus on objectivity, observation, and clear-cut objective identification to garner optimal results for clients.

Her services are split into three realms of coaching options, the first being executive leadership coaching, the main event so to speak. Given her extensive experience in other fields, she also has extensive team building and career coaching services available as well. 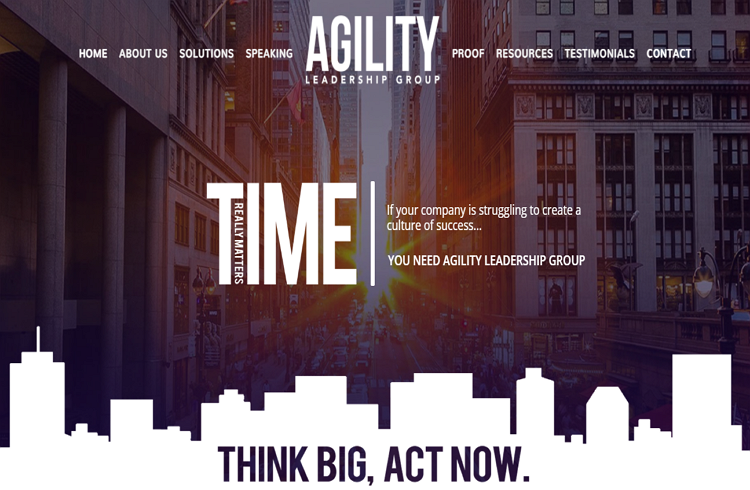 The Agility Leadership Group rounds out the list with a no-nonsense, professionally scaled coaching firm that operates out of Nashville. Their focus on getting tangible and realistic results is what drives many people from Music City to their doors on a daily basis. Focused on customizable solutions, embedding observation and science-backed research and theory to give their clients solution-based thinking practices that are effective.

The focus on daily maximizing of potential is an underlying foundation for the firm and is noticeable throughout the resources available. The firm has garnered an impressive resume of training practices and approaches that are able to be cherrypicked and adjusted for each industry. There is no dancing around it, the executive coaching industry has taken off and has no signs of slowing down.

Though there have been stigmatizations in the late 20th century regarding the use of an objective third party for high-level executives, the modern workplace has revealed itself to work optimally with little assistance from the outside. Especially as tensions rise with the pandemic, companies and executives especially shall be facing challenges that are new. Using an executive coach is more than a passing fancy, it’s a necessity. 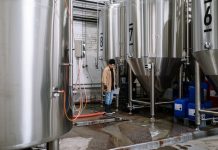 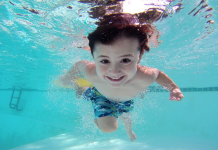 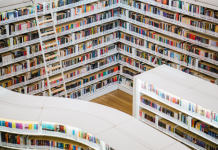 5 Entrepreneurs Leveraging The Power Of Blockchain