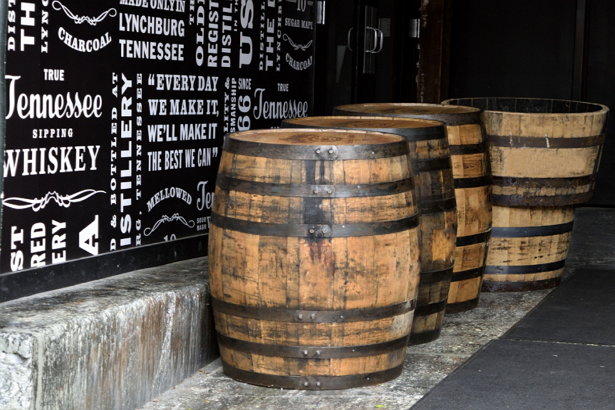 The top rated Distilleries in Detroit, MI are: 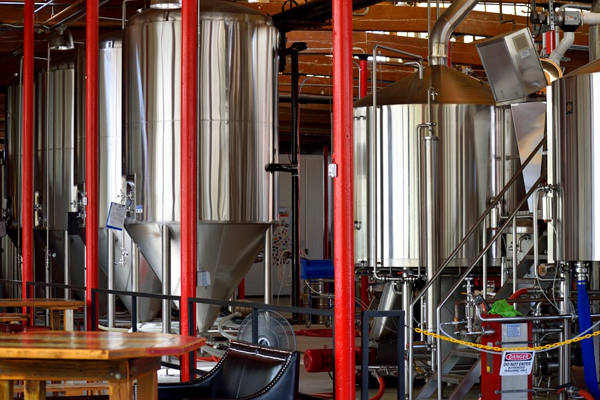 Detroit City Distillery manufacture as much artisan bourbon and rye as humanly possible at Detroit City Distillery. The Whiskey Factory is the final standing edifice on the site that shaped Detroit’s brewing history. Brewing began on the site in the 1930s when Goebel Brewing Company constructed a big brewery to compete with Stroh’s Brewery, Detroit’s largest brewery at the time.

The brewery was right across the street from each other. Stroh bought Goebel’s in the 1960s and transformed the facility into a factory to make Stroh’s ice cream, a profitable business born out of necessity during the Prohibition era when brewing alcohol was forbidden. They’re resurrecting the long history of alcohol manufacture at the location where it all began today.

“Cool place. No food but you can bring in food from neighboring places. Midnight Temple next door is awesome. Drinks were OK not a fan of the old-fashioned but the Rye on Fire II was awesome.” – Phil M. 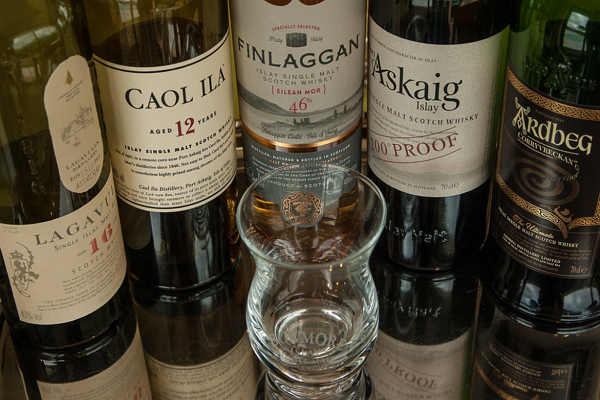 The Whiskey Factory is a top event venue in Detroit that is also a functional spirits distillery. Their mixed-use event space caters to the city’s revolutionaries and those who support them, ranging from corporate firms that cherish the city and its heritage to artists, entrepreneurs, and creatives who are a reminder of the city’s essence that has never departed.

The Detroit City Distillery, which makes small-batch artisanal whiskey, gin, and vodka utilizing the finest local ingredients collected directly from farms around this historic landmark, is located in the Whiskey Factory.

“Whiskey factory outdid themselves. Between the amazing wedding planner, day of coordinators, and the amazing venue our day was perfect! Thank you so much for hosting our big day.” – Kristyn M. 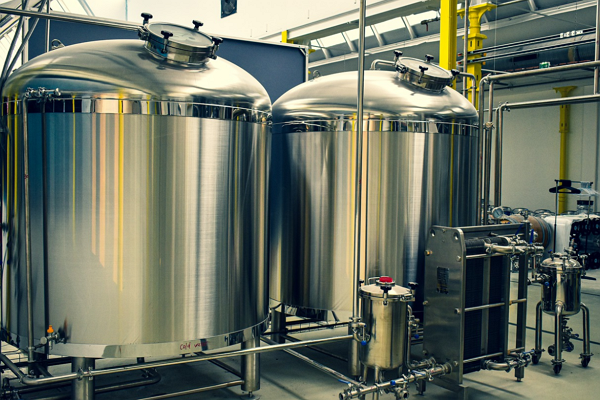 Two James Spirits are the first licensed distillery in Detroit since Prohibition, and it is located in Corktown, Detroit’s oldest district. With the goal of rejuvenating the community and reinforcing the craft product movement, Two James is committed to making only the finest quality environmentally conscious handmade spirits from locally obtained agricultural materials.

David Landrum, the company’s founder, is a native of the Metro region who adores the city of Detroit. Originally a studio art and art history major, David channeled his creative energy into the food and wine industry, honing his abilities as a sommelier, mixologist, and all-around spirit snob.

“Torn between this place and Sugar House. They’re across the street from each other and both places offer unique and tasty cocktails. One of the best in Detroit.” – Ely S. 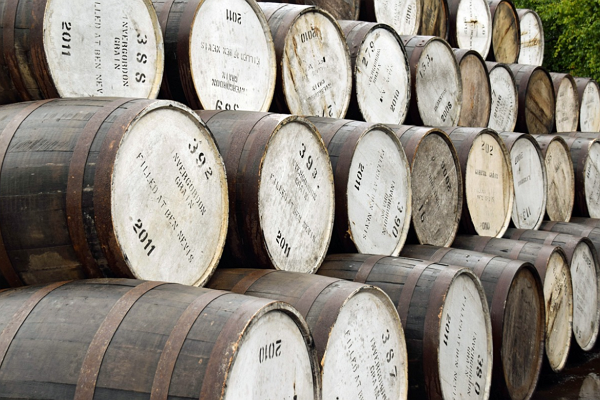 The brewery is near Comerica Park and Ford Field, in the heart of Detroit’s Cultural Center, which includes Wayne State University, the Detroit Institute of Arts, the Detroit Science Center, the Detroit Historical Museum, the Center for Creative Studies, Detroit’s Main Library, Opera House, Max Fisher Theater, and Detroit’s Medical Center. Third Man Records and Shinola are across the street.

“Beautiful brewery with a great atmosphere. We had a few different porters and stouts. They were all great, especially the double chocolate stout.” – Bill G. 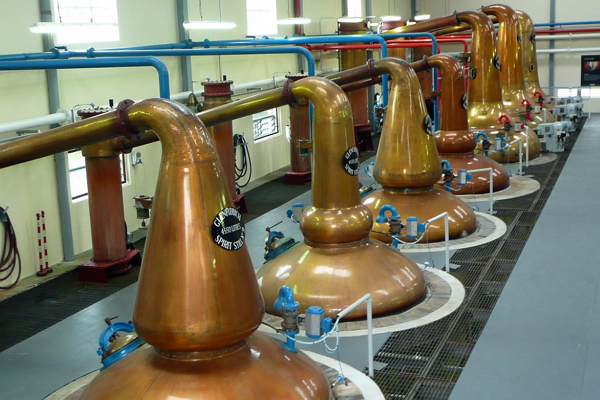 Atwater Brewery & Tap House which opened in 1997 in Detroit’s historic Rivertown district, is a craft brewery and tap house. The first mass-produced beer was bottled in the Detroit area in 1848, igniting a passion for beer. Despite the fact that Detroit is renowned as the Motor City, Michigan once had the most output breweries in the country.

In 1997, Atwater set out to re-invent the product of manufacturing German-style lagers. The owners bought a Kasper Schulz, the world’s oldest brewing equipment manufacturer. In 1996, it was bought at a trade exhibition, and by 1997, Atwater began brewing beer.

“Great brewery, amazing beer. Definitely, a place to check out. They’ve got serious brewing skills and an awesome taproom. The staff is very knowledgeable and the service was efficient. Loved how close they were to the River Walk. We’ll surely be back the next time we’re in the area.” – Malory H. 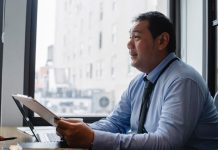 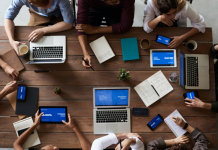 5 Best Branding Specialists in Portland, OR 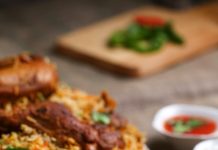 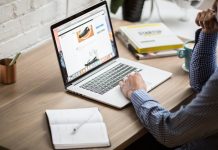