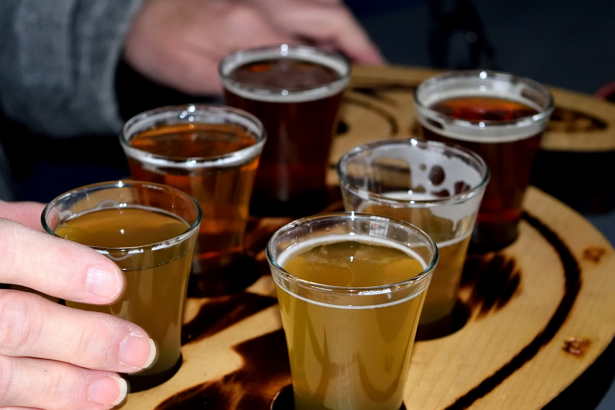 The top rated Craft Breweries in Sacramento, CA are: 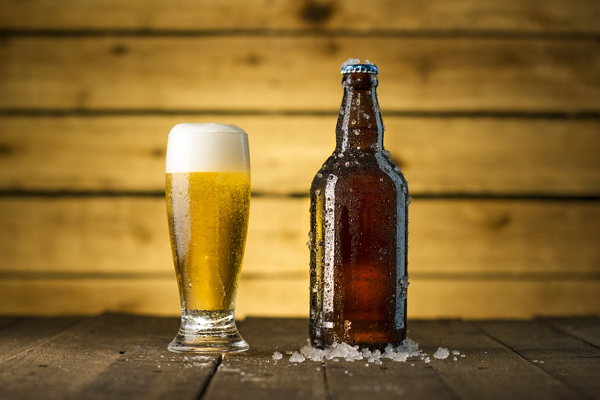 Alaro Craft Brewery is one of Sacramento’s pioneer craft breweries, and it is also one of the region’s top-rated farm to fork restaurants. It’s no accident that they’re one of Sacramento’s greatest breweries. They Or passion is brewing craft beer, and they have over 30 years of combined brewing experience. They prefer elegance over gimmicks and thus believe that excellent beer is the result of thoughtful design, deft execution, and unwavering devotion to using only the finest ingredients available.

Their IPAs, Pilsners, Stouts, Ales, Lagers, other classic beer genres, including their flagship Castillo IPA, which won a Gold Medal at the 2018 Great American Beer Festival, are widely recognized as among Sacramento’s best. They were honored to not only win Sacramento’s lone GABF Gold medal, but also to become the GABF’s youngest brewery to ever win Gold.

“Yes, yes. The food is ridiculous, that is it is fantastic. Beers, okay if you like beer then come here. The cocktails are special. I want to rave, but I will sustain. Definitely come to eat and drink here. The staff are great and attentive, we had Gabby, she is super.” – Arthur W. 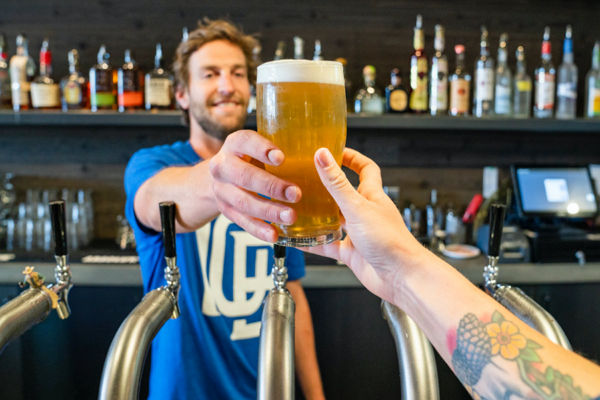 Urban Roots Brewery & Smokehouse is a Sacramento-based independent craft brewery and smokehouse. Whether you’ve driven two blocks or two hundred miles, they’re here to help. It first opened its doors in 2018 with the goal of creating a location that embodied the things that inspire them the most: remarkable people, craft beer, and delicious food. Come kick it with your family, friends, and neighbors, or meet some new ones. Drink a few beers, break some bread, and join them for a good time.

“One of my favorite spots in town. Family-friendly for us to visit – we tend to go most weekends. 10 Degrees is one of my favorite beers period. Food is always great and the staff always seems to be happy and helpful.” – Justin V. 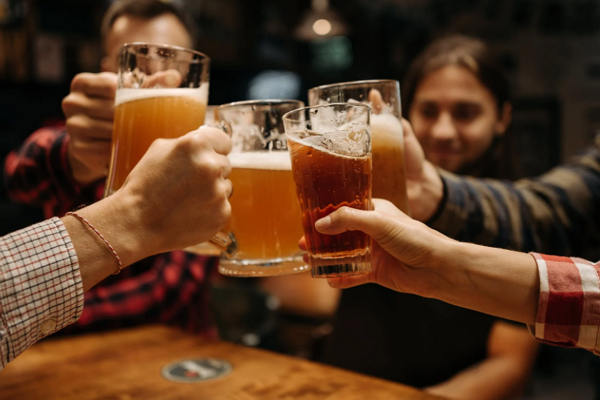 Track 7 Brewing Company was formed as a way to express one’s creativity by brewing one-of-a-kind craft beers. The name Track 7 Brewing Company was picked in part because of its brewery’s proximity to the historic Western Pacific train tracks, and as a nod to the railroad’s significance in Sacramento’s history. Track 7’s beer is heavily hopped in the West Coast manner, although it isn’t limited to that. Track 7 has the ability to experiment with a wide range of beers, whether they are inspired by American, Belgian, English, or German styles.

“At the beginning of my sister’s wedding weekend, we decided to find a brewery close by to go to after picking up the dress to meet up with friends who had flown in for the wedding. We had no idea this brewery was so close, as it’s kind of hidden away. But we are so glad we found it. We were all impressed with the unique flavors of beer and loved the vibe. We brought pizza and sat outside and watched the sunset. The staff was helpful and pleasant. Can’t wait to go back.” – Jen H. 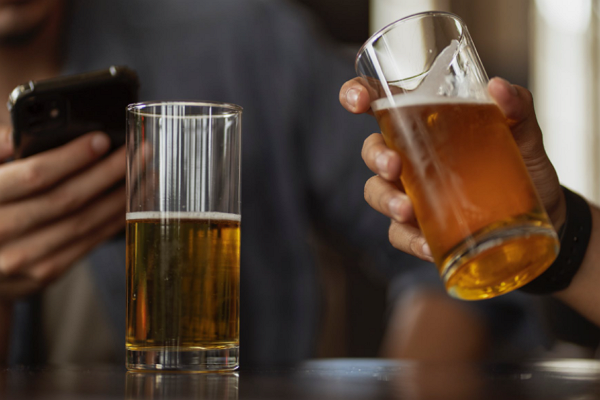 SacYard Community Tap House is a family-friendly community tap house that features a changing variety of the best independent craft brews. During the winter months, join them inside for a pint after work, live music, or your favorite sporting event. When the weather permits, join your friends or family and spend some time in this urban Biergarten. Take a seat and unwind while playing some of their favorite backyard games. The ancient automotive garage at 1725 33rd Street has been rebuilt to allow you to fill up your tank in a unique fashion.

Its urban Biergarten has outside amenity space with public seats, fire pits, and outdoor games such as corn hole throwing. A salvaged wood truss roof hides an indoor/outdoor bar space with 24 taps serving a rotating selection of well-known craft brews. While beer is their passion, SacYard will also provide a superb wine selection and high-quality food, with a focus on local farm fresh options, via a rotating food truck, pop-up, and delivery service.

“Very great beer selection that they carry. Went when they had the crooked lane tap takeover and I’m glad they did that. Hope they keep getting a lot of great beers. The environment is very comfortable and the staff has been great! Love this place and will be coming back for sure.” – Daniel D. 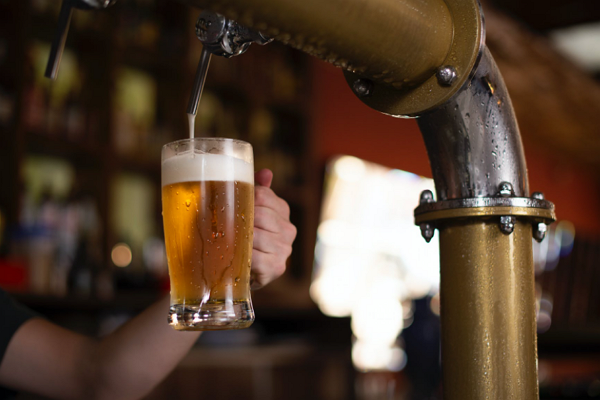 Device Brewing Company produces award-winning ales, lagers, stouts, and porters. The proprietor, Ken Anthony, has been a craft beer fan since the mid-1980s. Ken received his bachelor’s and master’s degrees in structural engineering from the Jacobs School of Engineering at the University of California, San Diego. At this point, the craft beer movement was well underway, with San Diego leading the way in California. Among his favorite local breweries were Alpine, AleSmith, Pizza Port, and Stone Brewing.

They were given the keys to the space in April of 2013, and they were off. Ken built his “nano-brewery” using a one-barrel brewhouse and four 3-barrel plastic fermenters that were temperature controlled by window AC units within boxes that his friend Jack assisted him in the building. He made a keg washer out of a stainless steel sink and washed them one by one with three different passes: acid, caustic soda, and sanitizer. It took around twelve hours to wash just a few pallets of kegs. The keg washer at Device, on the other hand, now washes three pallets every hour.

“This brewery offers a friendly and inviting local atmosphere. We happen to stop in on trivia night and it was a blast. You’ll be greeted by the friendly staff as you walk in and they are all very knowledgeable of the beers on tap. Device beers are clean crisp and well-balanced. I’d like to give a big thumbs up to their brewmasters. This I have found to be consistent from month to month and season to season. Really masters of their art. For this reason their one of my personal favorite NorCal breweries. Check them out, your experience won’t be disappointing.” – Matt S. 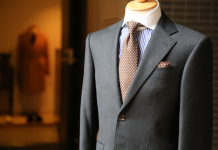 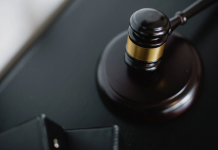 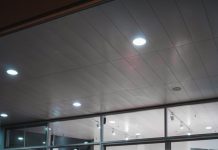 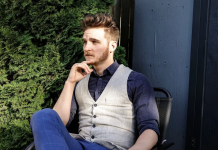