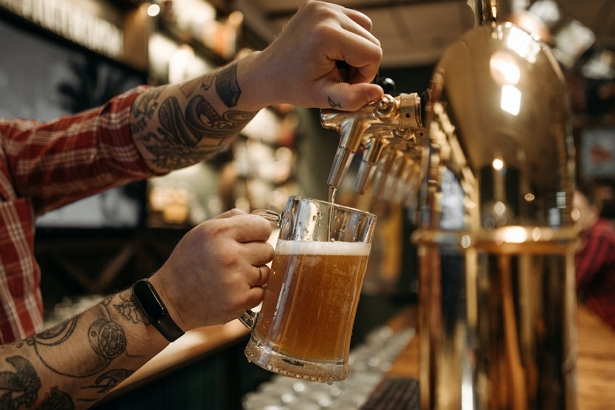 The top rated Craft Breweries in Portland, OR are: 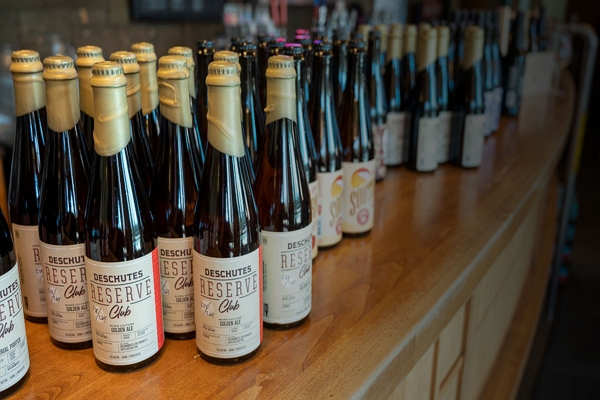 Deschutes Brewery Portland Public House, Gary Fish build a slight brewpub in uptown Bend, Oregon in 1988, and called it after the famous waterway flowing through town, the Deschutes River (pronounced da shootz). With a conviction that good beer conveys people together, Gary founded The Deschutes Brewery & Public House as just a home for the public. A community hangout, where family, friends, and strangers could gather over some great food and a house-brewed drink of beer.

In its initial year, the public place sold 310 barrels of beer. Nowadays, the brewery sells beyond 225,000 barrels of beer each year and Deschutes can be found in 32 states and even a few countries. Over the years, Deschutes Brewery’s expanded outside the original pub with a brewery and tasting room less than a mile across town on the shores of the Deschutes River Bend, the second pub in midtown Portland, and a tasting room in Roanoke, Virginia.

“Great atmosphere, the menu has lots of craft beer and food options, and service was fast.” – Jill K. 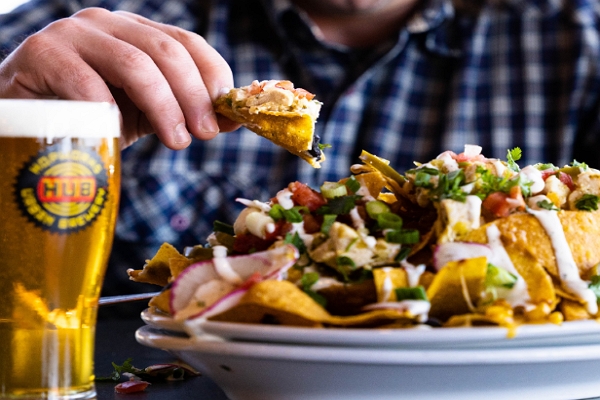 Hopworks Urban Brewery was created by Brewmaster, Christian Ettinger in 2007. He initiated brewing in his parent’s kitchen during his first summer break in college and it didn’t take long to make a decision he would open his own brewpub. They create extraordinary beer and food with sustainable business practices that protect our planet and support our community.

They assist their neighborhoods through profit sharing, donations, and volunteering with local non-profits. They are also the leading Certified B Corporation brewery in the Pacific Northwest and their Powell Brewery was the first Salmon-Safe Certified brewery in the world. Hopworks is family-administered and operated, employing 75+ individuals in the PNW.

“Craft beer selection was great. The service was great. View from the deck was great.” – Bud H. 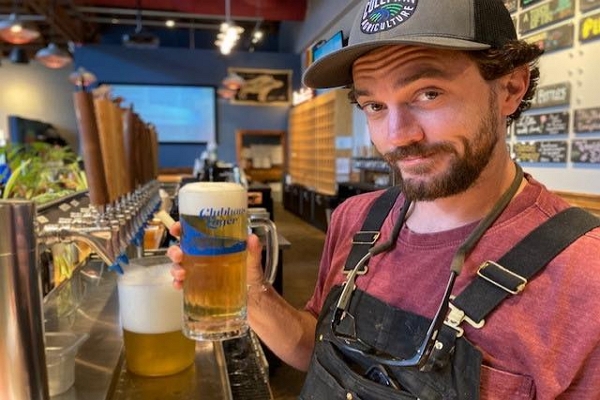 Von Ebert Brewing is a Local Self-sufficient Craft Brewery where tradition meets advancement in their beer, pub food that has been exalted, and always quality over quantity. Their trinomial method of brewing encompasses what they love most about craft beer. They concentrate on clean drinking malt, traditional and innovative hoppy ales, and their mixed culture fermentation program.

Each of their breweries has a unique focus. Glendoveer dwells on their blended culture and more innovative fermentation, while the Pearl hits heavy with IPAs and German-inspired lagers. Between the two breweries, they are regularly popping out new and exciting beers, be sure to stop in often to see what’s new. 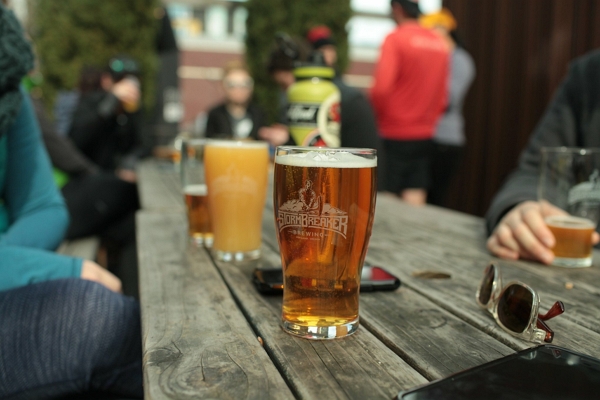 StormBreaker Brewing besides being the name of their brewery is an undiscovered nickname for Mt. Hood, the splendid 11,000-foot volcano that casts its shadow on Portland every sunrise. They brew their beer like Mt. Hood crack storms coming off the Pacific Ocean, head-on with force. In case you are seeking a large hoppy IPA like Cloud Ripper, a fruity lighter selection, or pretty much any style, they have got you wrapped.

They love their pub on Mississippi Ave. and meeting everyone that comes in. Congrats to StormBreaker Brewing, champion of an unidentified amount of 4th place finishes at many a beer tournament and gold here and there.

Hair of the Dog Brewing Company 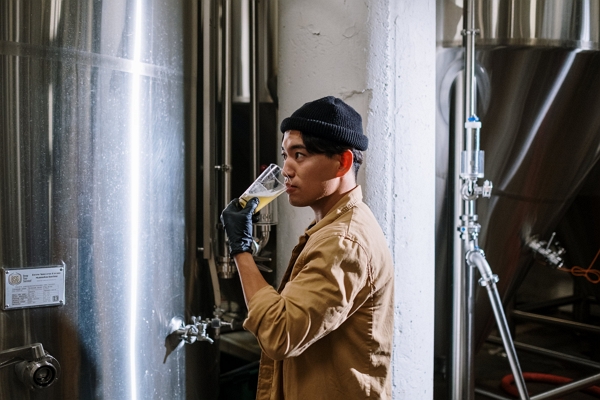 Hair of the Dog Brewing Company was created to provide beer drinkers with new and unusual beer styles. Innovation and originality have been the foundation of the company’s philosophy since the beginning. Over the years they have established a prestige for strong and barrel-aged ales, dense and dank IPAs, and historic lagers. The brewery is 100% family-owned and operated. They are proud members of the Brewers Association and the Oregon Brewers Guild.

They produce about 600 barrels of beer a year in our four-barrel (120 gallons) brewhouse. They have been innovators in a number of brewing techniques and practices that have helped make them unique. They are honored to be one of the first breweries in America to specialize in the production of high alcohol bottle-conditioned ales, as well as experimenting with the barrel aging process since 1994.

“Had been longing to visit Hair of the Dog and was finally able to do so (2019). Solid beers that nobody else is brewing and everything I love in big malty beers. We sat and enjoyed a handful of vintage beers and looking forward to returning.” – Timothy M. 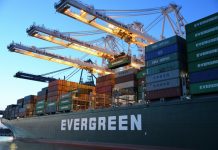 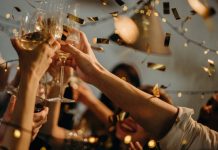 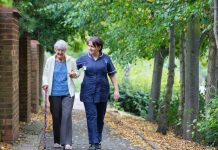 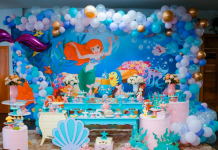