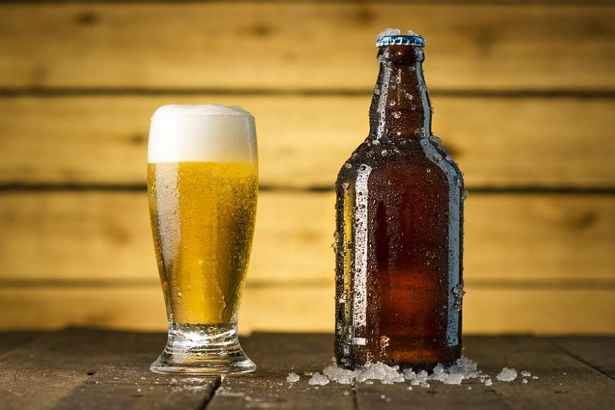 The top rated Craft Breweries in New Orleans, LA are: 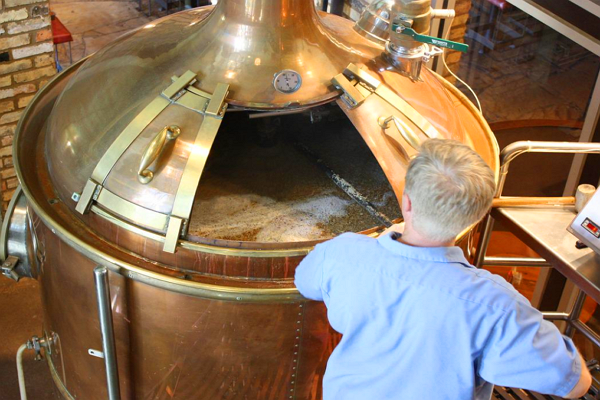 Parleaux Beer Lab is a popular neighborhood taproom and brewery in the Bywater district of New Orleans. They are dedicated to producing high-quality, small-batch, locally brewed beers that are inspired by unique and wacky reinterpretations of traditional beer types. To produce a great, distinctive craft beer experience in a warm, family-friendly neighborhood setting for all facets of NOLA life, they channel the funky spirit of creativity, ingenuity, and playfulness of New Orleans in every part of the brewery.

“I don’t think anyone else in town is going to serve you a better beer than Parleaux. Whether you’re looking for an international style lager, a sour, a hazy IPA, or a folder-aged brew, the beers here are unique and enjoyable. If you want to get 5 Oz pours of half a dozen beers and have a tasting experience this is the only brewery in New Orleans that I’d recommend for that.” – Barry K. 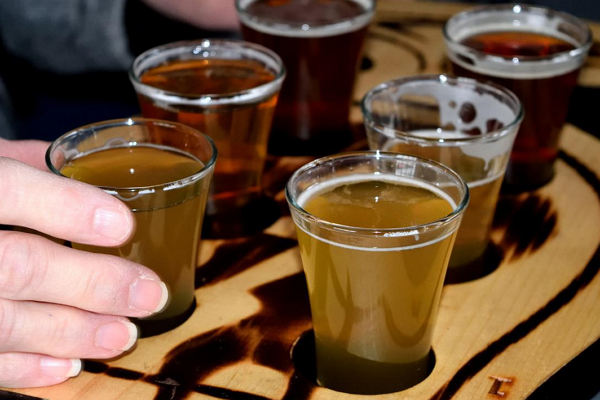 Urban South Brewery mixes the history of European beer production with the brazenness of contemporary American styles. At Urban South, they’re fusing the proud tradition of European beer production with the brashness of contemporary American types. New Orleans was the ideal site to establish roots because of its unique blend of historical and cultural significance and audacious innovation. The manufacturing plant and taproom in New Orleans were launched in 2016.

The R&D brewery and taproom in Houston, where they’ll concentrate on expanding the possibilities for American beer, was established in February 2020. The company’s goal is to spread the good news of good beer by encouraging community and camaraderie. They make the most renowned beer in the South because they grow their business with courage and integrity. The goal is to build a long-lasting business that represents the customs and values of the Urban South. They aim to make world-class beer and have strong community partners.

“Awesome beer selections. Great variety of beers and of swag to purchase. Definitely, a place to come back to just to try all the varieties of beer. I like that they offer so many options in cans to purchase or even crawlers. They have arcade games in the back to occupy your time and have fun too. TVs for the game. I will have to come back to New Orleans just to come back here.” – Steve C. 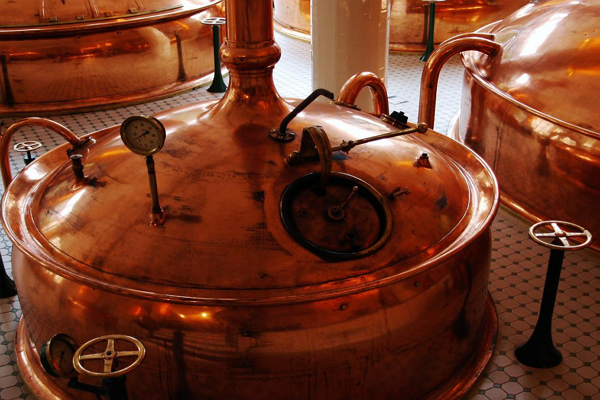 Brieux Carré Brewing Co. is a microbrewery with 12 rotating taps in New Orleans, LA. A duo of male and female individuals with a love for all things brewing makes up Brieux Carré. They want to embody the New Orleans spirit in a laissez-faire brewing style. Their beers should be as peculiar and intriguing as the city they call home. Even while they’ll always have a selection of beers on tap to satisfy all varieties of craft beer drinkers, it’s their mission to push themselves and introduce fresh recipes to the taproom each week. Be sure to stop by Brieux Carré since the Vieux Carré is just a few feet away from them.

“We stopped in while visiting from Delaware. Nice little brewery located close to Frenchman St. Our server was very attentive and really explained all the options. They have a small outdoor seating area in the back. The bourbon barrel stout was the best beer of the ones we tried. We really enjoyed the whole experience and would return.” – Brett S. 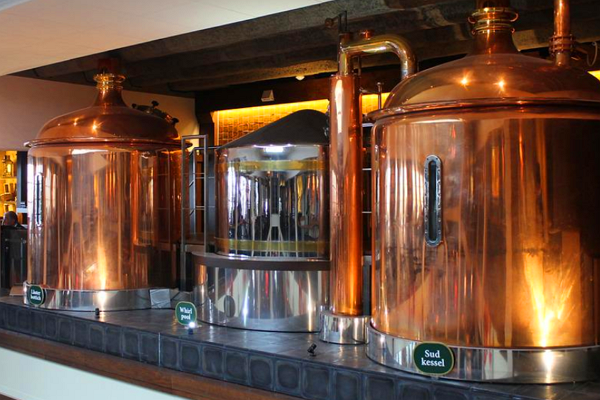 504 Craft Beer Reserve is New Orleans’ top craft beer bottle shop and taproom. Craft beer lovers in Nola have long needed something as simple as this concept: a friendly environment where beer geeks and fans may learn about the craft beer industry. They started by compiling the widest selection of craft beers under one roof. Then, they installed 14 tap handles so that beer lovers could fill growlers, enjoy a pint while perusing, and enjoy wonderful craft beer in the taproom.

They came to the decision that it was time to change the way that beer is purchased. They offer one of each artisan beer as a result. The entire store is themed around mixing and matching.

“Such a unique place. The facade of an old bank, until you walk inside. There you will find an extensive beer selection, both packaged and draft. The gentleman who runs the place is friendly and knowledgeable. I was pleasantly surprised by just how inviting this place was.” – John M. 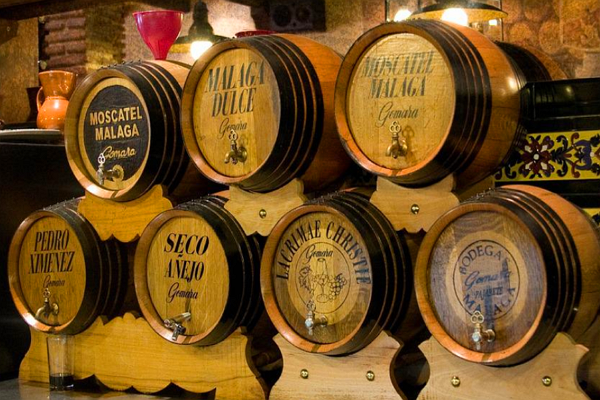 Port Orleans Brewing Co. was founded by entrepreneurial New Orleanians who couldn’t get enough of good beer. The enthusiasm for the long and inspiring history of the Port of New Orleans is only surpassed by the love for a great session of beer. Its metropolis doesn’t stop at one or two pints of beer. The objective is to establish itself as the go-to brewery for other locals and visitors looking for fantastic-tasting, regional craft beer. They plan to do this by creating the best variety of craft beers with consistent flavor and the highest level of market quality.

“Love the vibe of this place! It’s got nice indoor and outdoor space. It was cold the night we went so they put up curtains on the front patio to block out wind and a beautiful small fire pit that really brought the front porch together! The beer was really good, with lots of options for different tastes. They also have a separate food company called Avo Taco right in the building so you are definitely getting quality food and I am definitely coming back for more.” – Nicolette T.

5 Best Tech Stores in the US 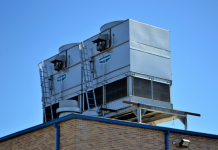 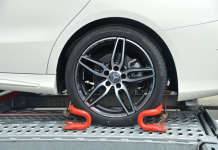 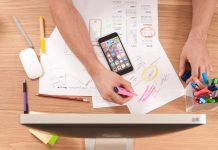 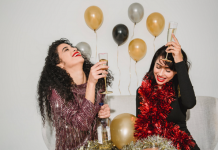