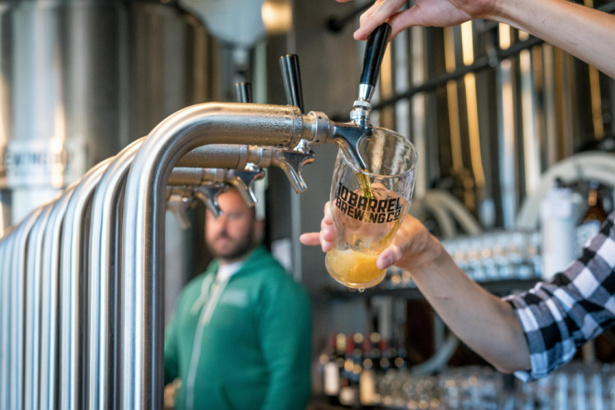 The top rated Craft Breweries in Cleveland, OH are: 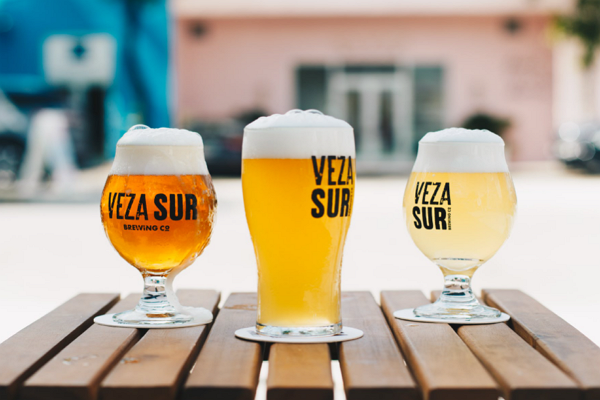 Platform Beer Co. was founded in 2014 on the premise that collaboration should be at the cornerstone of everything that they do. Beer is unique and should be shared, whether with professional brewers, homebrewers, or a range of other sectors. The platform has grown from humble beginnings in Cleveland, brewing on a 3 bbl brewhouse, to a second tasting room in Columbus, a production plant in Cleveland, a Cincinnati tasting room called Locoba, and a sour beer facility in Cleveland called Phunkenship.

They produce high-quality craft beers and distribute them throughout Ohio, Indiana, Kentucky, Pennsylvania, New York City, Connecticut, and New Jersey at their tasting facilities. Products from Platform Beer Co. can be bought at grocery stores and specialty bottle shops. Expect a smorgasbord of ever-changing styles influenced by current beer trends.

“Great tasting room! There were 32 different beers to try and the 4 I tried in a flight were amazing. Many beers had fun names but don’t be fooled, the beer names can be deceiving. Many names do not describe the beer well IMO Keep making great beers Platform Beer Co!” – Thomas K. 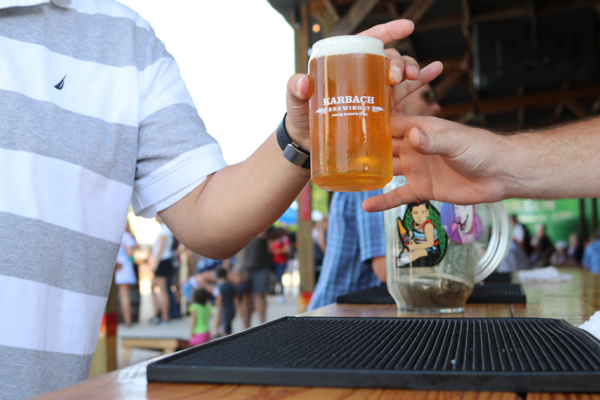 Nano Brew Cleveland is a friendly neighborhood brewpub with 24 beers on draft both at the inside bar and at the lively outdoor Beer Garden Bar. Enjoy a freshly brewed beer from their one-barrel brewhouse or one of the other local craft breweries on tap. Andy Tveekrem, the brewmaster, offers over two decades of award-winning brewing experience to their small but formidable brewhouse, turning forth daring and often experimental brews. At their Market Garden Brewery, they have everything from one-of-a-kind brews to recipes that might make it to full-scale production.

“I had the award-winning spicy burger while my lady had Nano’s spin on a poor boy. The food was great and the fluffy buns should be noted. Come for the food stay for the craft beer.” – Frances A.

Butcher and the Brewer 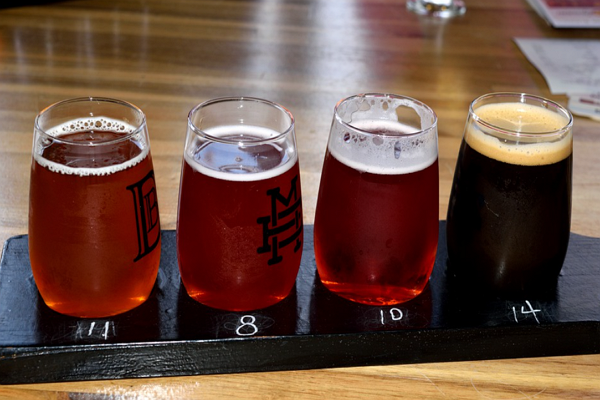 Butcher and the Brewer is a locally owned and operated brewpub. Through public house seating, progressive dining, and shared plates, they foster interaction and a sense of community. A farmhouse-inspired menu based on local ingredients, ethnic flavors, and artisan products has been crafted by the enthusiastic culinary team, which includes an in-house butcher. Their brewmaster creates a variety of traditional and unique beers using his strong scientific background, formal education in classic brewing processes, and their own on-site brewery. 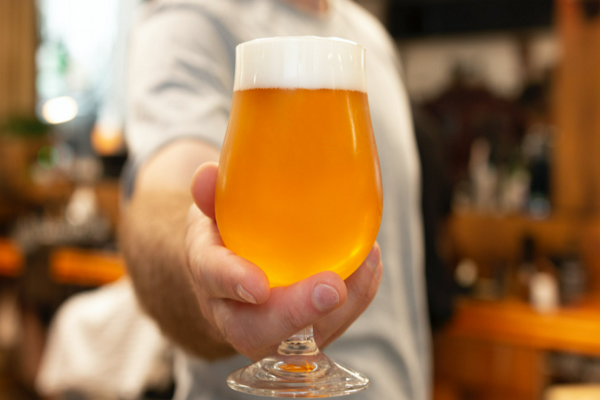 Working Class Brewery is a working-class guy following a passion and dream to create great fresh local craft beer for hard-working people. Richard Skains is an award-winning brewer who has worked at professional breweries for over ten years. After winning a homebrewing competition, he was named the most intriguing person in Cleveland Magazine in December 2007. Working Class Brewery offers five year-round beer varieties, as well as a selection of seasonal brews throughout the year. In addition, they will sell one-offs and experimental brews exclusively in their taproom. Their products are sold to licensed retail shops in kegs.

“Good beer and great service. Like all craft breweries they experiment and that can be great or awful, depending on your taste. But you can sample before you buy, and that is where their service excels. The bartenders and amazing. The best beer experience is working with your bartender to find the right beer and walking out with a pack/growler/keg.” – Jamie W. 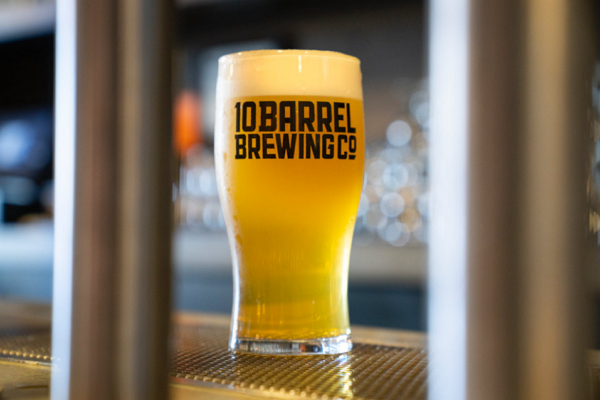 Luke and his team of brewers match a diverse selection of beers with an eclectic menu of scratch-made cuisine, including small plates to share and wood-fired pizza. Collision Bend Brewing Company is a sophisticated microbrewery that is setting new benchmarks. The brewery is swiftly becoming a Cleveland landmark on the Cuyahoga River, with an unequaled fresh, natural menu and beers destined for national accolades.

“This place is a five for the food and the craft beers alone. What made me wish I could give this amazing place 10 stars is Larry! He was very sociable, knowledgeable, and had great care about this place. For the day we had Larry made our experience here totally worth it. Worth a 2 1/2 hour drive.” – Dominique C. 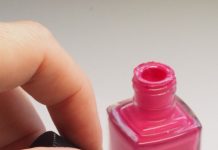 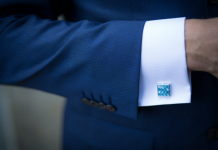 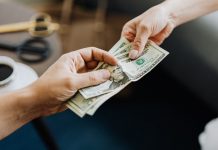 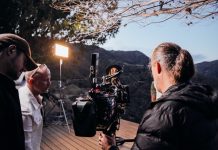 5 Best Videographers in Fort Worth 🥇