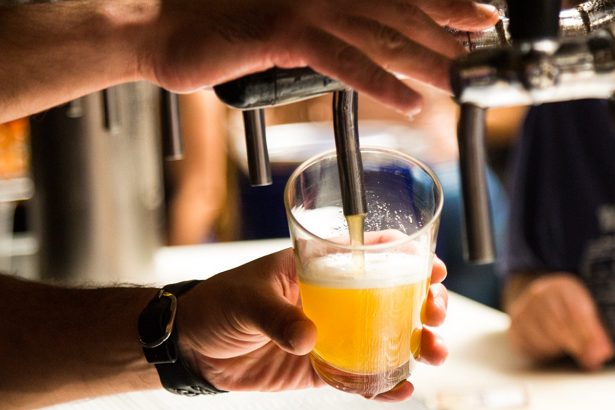 The top rated Beer Halls in Milwaukee, WI are: 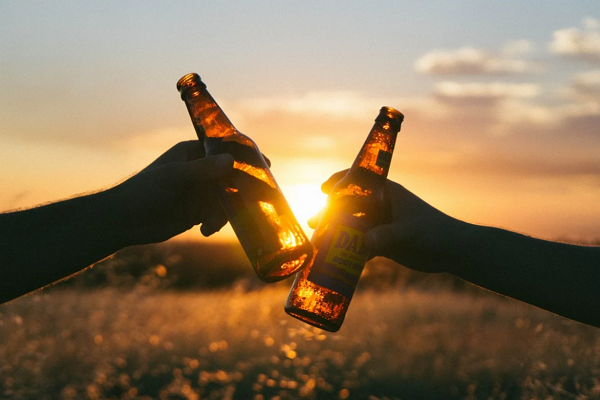 Old German Beer Hall the spirit and history of Munich’s iconic Hofbräuhaus, the world’s most famous beer hall, are represented by the Old German Beer Hall. They provide a view of Bavarian social life as well as 400 years of tradition and history. Visitors will have a sense of connection to the original Munich beer hall with reproduction tables and seats from the “Schwemmer.” The beer is made in Munich in accordance with the 1516 Reinheitsgebot, or Purity Act.

Traditional Bavarian festival meals and specialties are served at the Old German Beer Hall. Enjoy one of their gigantic pretzels with an Obatzter, a classic beer hall cheese spread, prepared in Munich with flour from the Royal Bavarian Mill. Their menu features world-famous Usinger sausages produced fresh daily right across the street, as well as two distinct Old German Beer Hall bratwursts.

“This bar has a great old German vibe. The “German” food is sad. Not even close to authentic plus the 2 times we have stopped they didn’t have what we wanted to order. So if you are not hungry it is a great place to stop for a beer.” – Jonna G. 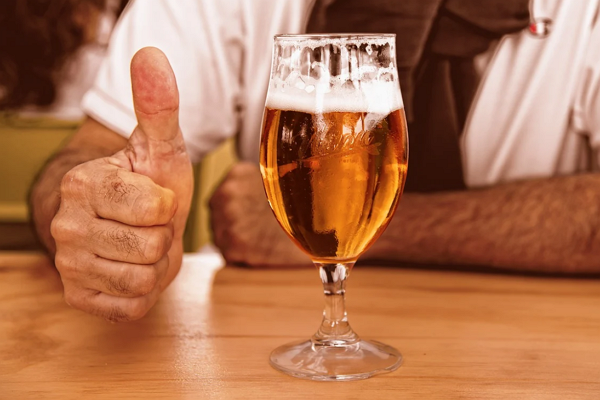 Von Trier since July of 1978, has proudly provided a uniquely German experience to Milwaukeeans and their guests. Von Trier has stood the test of time and etched itself into legend as a Milwaukee institution, with a robust selection of German import drafts, a creative classic cocktail, and hot drink list, an expansive and carefully curated craft beer draft and bottle selections, a top-notch wine program, and divine German-centric culinary creations.

Von Tier has constantly been ranked as one of the greatest establishments in the greater Milwaukee area, a rare location where strangers can actually make lifelong friends. In the beautiful ambiance of Von Trier’s Biergarten,  the picturesque bar room, and classically German Bitburger Bier Stube, home to a large collection of authentic German antiquities, ornate woodwork, original murals, and one-of-a-kind Cyril Colnik chandelier from the Pab, gemütlichkeit, the untranslatable German word that conveys feelings of cheer, friendliness, and warmth, hangs in the air.

“Truly authentic German food with superb beer options. I got the jaeger schnitzel and couldn’t help but clean my plate. Some of the best German food around. Suggested beers: Hofbrau Hefeweizen, Delirium Tremens, and the Indeed Pistachio Cream ale.” – Jake B. 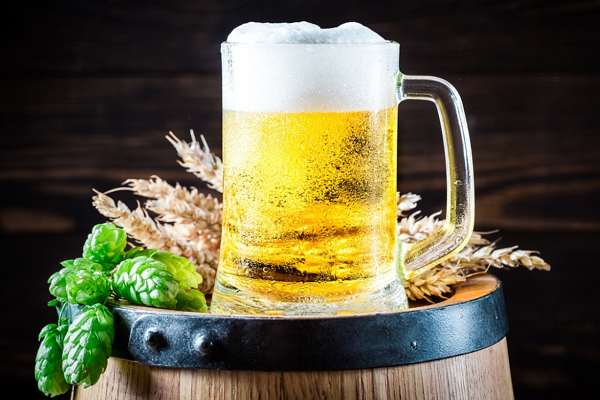 Bottle House 42 is a friendly, modern restaurant that also happens to be a functioning brewery. It was previously building number 42 on the Pabst Brewing Company site and was given that name as a tribute to the structure that now houses the restaurant. The rebuilt facility, which was constructed in the 1970s, was Pabst’s final project. Bottle House 42 offers upmarket brewhouse fare as well as a wide range of craft beers and beverages.

The restaurant is surrounded by a glass atrium and has a massive living plant wall. The building’s design is light, airy, and streamlined. This fantastic glass beer hall is a fun spot to hang out with friends and family. The 42 restaurants and building can be booked for gatherings and offers a variety of private and semi-private choices. The Fiserv Forum is visible from the Venue, which has a large video screen and garage doors that open to the east. Bottle House 42’s Rooftop has a complete bar and a spectacular view of the metropolitan skyline.

The rooftop is accessible to the general public and can also be booked for special events such as weddings, social gatherings, and corporate events. Furthermore, the Bottle House 42 Beer Garden, which extends the restaurant’s front, is a casual, dog-friendly outside patio with beer-hall style seating and a wonderful casual ambiance.

“I love this place. MKE’s newest addition. Several great craft beers. This is the place to be. Beautiful outside sitting area and inside. Employee are enthusiastic and great. I sampled several of their microbrews and they all taste wonderful. Several games to play while inside “bags toss”. Definitely recommend it.” – Rock X. 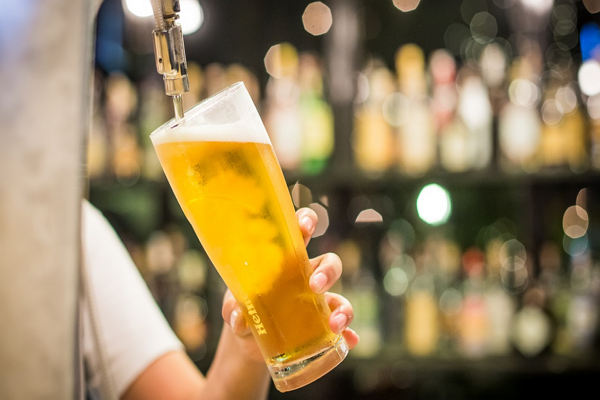 Kochanski’s Concertina Bar is located in Burnham Park, Milwaukee’s Southside district. There were once dozens of polka clubs and dance halls in Milwaukee, but now only a few remain. Kochanski is the last of the group. Andy Kochanski, the founder, purchased the 1900 building in 2007, which had previously hosted “The Concertina Bar” for a few decades. Kochanski’s goal has always been to preserve the building’s polka roots as well as its 1900 identity.

The Concertina Bar has evolved into more than just a polka bar during the last decade. It is regarded as one of Milwaukee’s most popular music venues. International, national, and local acts are all on the bill. It also houses Milwaukee’s largest beer garden, which serves a variety of Polish beers unavailable elsewhere in the state. There isn’t a pool table in this room, but there is a one-of-a-kind Bonzini foosball table.

“Fun long bar with a beautiful outside patio. Good selection of local beers and Polish varieties. Musicians Notes: Had another great experience playing here. Crowd was attentive and appreciative. Stage is a little tight for a five piece band. PA was puzzling but we got it figured out. Enough channels for 3 vocals, DI for guitar/mandolin, stereo keys. Electric guitar was not miked. For room acoustics, the vocals were easier to hear at the back of the house than the front. Do a sound check before hitting the stage for sure.” – Miles B. 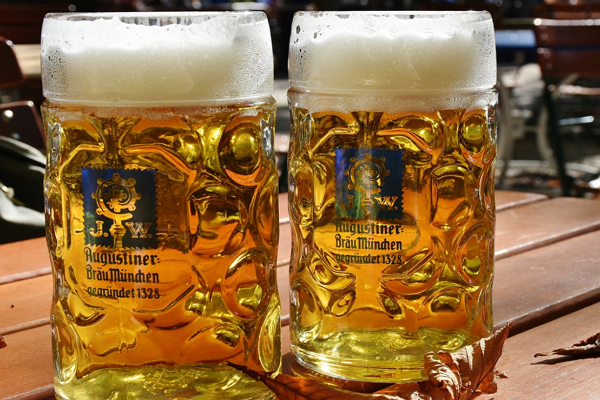 Puddler’s Hall is a historic pub in the Bay View area of Milwaukee. With a vast assortment of beer, wine, and liquor, they’re the perfect spot to quench your thirst. They provide a culinary menu with locally sourced pizzas, as well as a variety of entertainment options such as table tennis, darts, video games, and more. According to this post on OnMilwaukee.com, Puddler’s Hall is Milwaukee’s second-oldest tavern.

The structure was constructed in 1872 and became a union hall for the Puddlers and Boilers at the neighboring Milwaukee Iron Company by 1873. It would remain the focal point of Bay View for decades, hosting concerts, lectures, gatherings, and festivities.

“First time visiting this Milwaukee iconic tavern. Have a few friends that go there nice atmosphere good bier/beer selections. Definitely a charm for Bayview.” – Andre B. 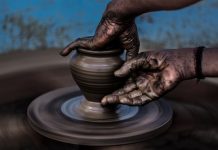 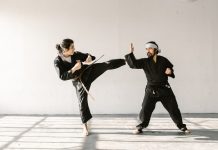 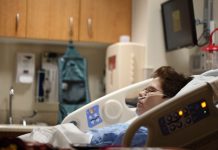