Below is a list of the top and leading Beer Halls in Louisville. To help you find the best Beer Halls located near you in Louisville, we put together our own list based on this rating points list.

The top rated Beer Halls in Louisville, KY are: 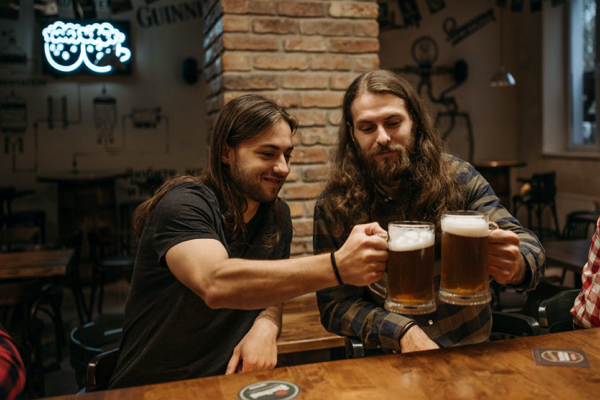 Gravely Brewing Co is family-owned and operated. Being the world’s first music brewery is fantastic in a race, but it may be terrifying for a company. On the other side, being able to mix and show your passions to the world, or at least to Louisville, may be extremely fulfilling. Fortunately, their loves are beer, music, and food, so they knew a lot of people who shared them.

Music fans now have a new venue, brewers now have a beautiful area to enjoy their brews, and foodies now have a place to eat some delicious Mayan street cuisine. It’s sheer magic when these three worlds collide. Or, as they like to call it, “pure Gravely,” where fresh beer and live music combine to create a one-of-a-kind ambiance conducive to nightlife.

“The beer is fantastic. I’m a west coast IPA kind of guy and the Kick Drum doesn’t disappoint. I also indulged in the Debaser NE IPA. It also was quite good.” – Charles G. 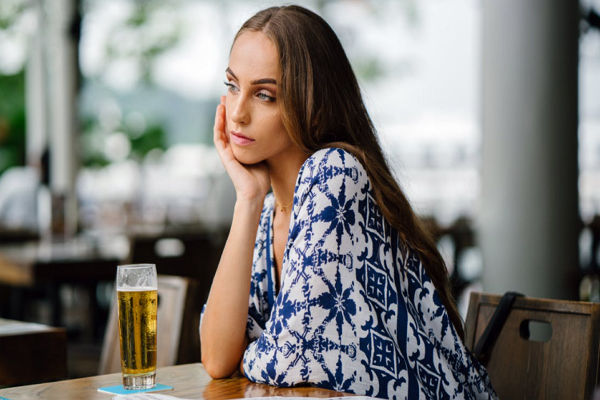 Bluegrass Brewing Co was started when Pat Hagan set off to California in the 80s. He hitchhiked across the country multiple times, always returning to California or Kentucky, driven by a restless desire for adventure. He was introduced to craft-brewed beers in San Jose, approximately an hour south of Chico, where Sierra Nevada Brewing Company is located, and acquired a love and passion for California’s “hoppy” brews.

Pat finally returned to Kentucky to settle, but he frequented California to visit friends and taste the superb beers created there. He enrolled in an intensive brewing school at Siebel Institute in Chicago, eager to study the brewing process, and soon began to think beyond home brewing. Recognizing the opportunity to create a brewpub in Louisville, he persuaded his father, Monte Hagan, to join him, and the initial Bluegrass Brewing Company in St. Matthews opened in November 1993.

“Good selection of beers for the beer lovers, located in a prime spot downtown!” – Paul A. 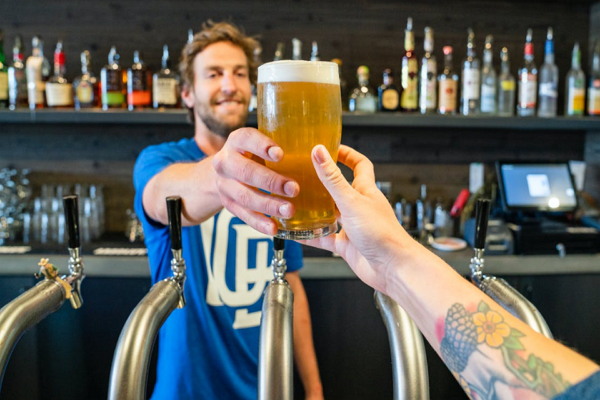 Monnik Beer Company is a brewery and restaurant located in the heart of the Schnitzelburg neighborhood of Louisville, Ky. They think that the only life worth living is one that is lived with intention, integrity, and purpose. They place a premium on the quality of their food and beer, as well as the use of locally sourced ingredients in their restaurant. They aim for perfection in all they do, even if it means putting in extra time and effort.

Qualities of Omnia Monnik, the Dutch term for a monk, encapsulate the extreme focus and dedication with which we approach their work. On tap, they have a carefully curated variety of 20 beers, including flagships, rotating seasonals, and one-off brews. They pledge to do their best, create their best, and be the best. They specialize in excellent beer.

“We decided to make a Friday evening into the family night at Monnik. It couldn’t have been better! Our daughter was visiting from Amsterdam NL and we took our 12 yr old granddaughter too. We sat upstairs, more private and very cool vibe there, and took the game Yahtzee for entertainment. I ordered great beers, good pretzels, fries, and burgers. The service was excellent and the staff was attentive and engaging. The food was served hot even with the added upstairs distance. Our dinner bill was even very reasonable since we had 2 beers each and a Dr. Pepper. The best part…we made some memories of all of us, but especially for our daughter, the Aunt, and her niece. Highly recommend it!” – Roxanne L.

Falls City Beer was founded in 1905 by Ben Schrader and a group of local tavern owners and grocers, the original Falls City was formed to fight a big beer takeover in Louisville. Their first brewmaster, Otto Doerr, was hired in 1906, and their beer began to appear in local taverns shortly after. Falls City became well-known across Louisville after a bottling factory was installed shortly after. When craft beer made a comeback in the late 2000s, the Falls City brand was resurrected with the same fighting spirit and passion for great craft beer as their founders. Falls City is still dedicated to making great craft beer in the modern era.

“Falls City makes some fantastic beer. I had both their pale ale and Oktoberfest, both of which were delicious and true to the style. I was most impressed by how clean the taste of both beers was; their brewer(s) is/are definitely very skilled. The bartender was also quite friendly. Highly recommend!” – Jeff M.

Against the Grain Brewery and Public House 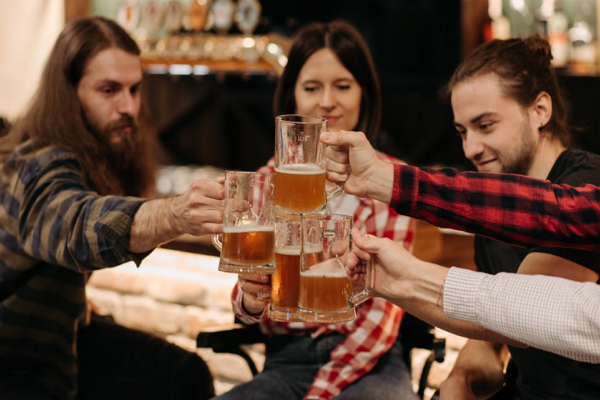 Against the Grain Brewery and Public House is located in the former Cumberland Brewery and is steeped in Louisville’s brewing history and tradition. Many of their city’s notable brewers came to see the initial two-barrel brewery, which operated from 2000 until 2019. Cumberland was a location they came to revere and hold close to their hearts, whether it was because of the beers they brewed there or because of the beers we all shared there.

They are honored and pleased to take the torch from the Cumberland family and reimagine it as the Public House by Against the Grain when the opportunity arose. Their Brewer’s Histories are manifested in the Public House. Many framed recollections of the happy moments that have spawned their wonderful brewing community can be found on its walls. Its bar has been the scene of many lively discussions that have inspired their city’s brewers to develop fantastic lagers and ales. All of these fantastic moments molded their passion to produce world-class beer, and the beers served at Public House are the pinnacle of that devotion.

“This is an awesome low-key spot for a good drink and the home of one of my favorite burgers in town! Public House makes their own beer, has their own margarita on tap, and best of all has a sick lounge upstairs! Right now it’s Buy One Get One on all of their bottles!” – Alexander A.

5 Best Self Storage in Austin 🥇 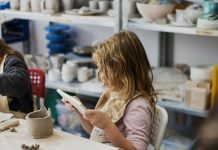 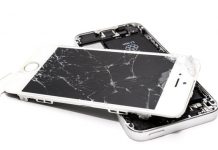 5 Best Phone Repair in Fort Worth 🥇 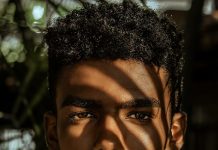 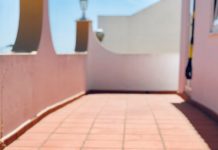