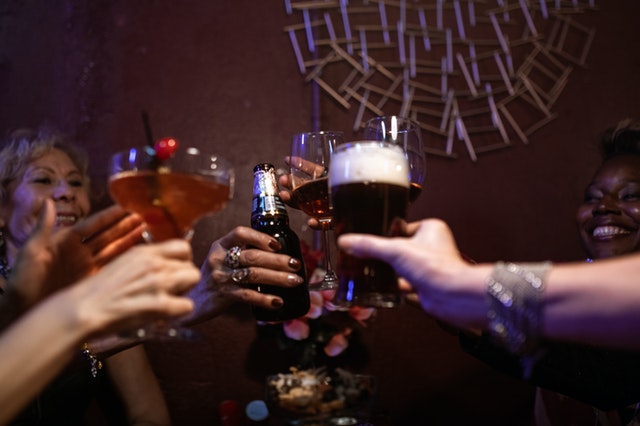 Below is a list of the top and leading Beer Halls in Detroit, MI. To help you find the best Beer Halls located near you in Detroit, we put together our own list based on this rating points list.

The top rated Beer Halls in Detroit, MI are:

Lagerhaus No. 5 is a European-style market-style beer hall. They are in the heart of Detroit’s Eastern Market district. They provide on-site brewed beer as well as a changing range of guest draft beers. They also have a good selection of international bottled beers. All of the beers are available for takeout. Their goal is straightforward. They want to provide a relaxed beer drinking experience for family and friends since they are passionate about what they do.

“Great new brewery in Eastern Market that has a wide range of foreign beers to chose from. The atmosphere of this place is great! It gives off a cool Industrial Detroit kind of vibe that is very fitting for the area. The staff here is also very friendly and welcoming and all their beers are sold at reasonable prices. I definitely recommend this place if you’re a beer enthusiast looking for a good spot to try some unique beer in a friendly environment.” – Ian Templeton 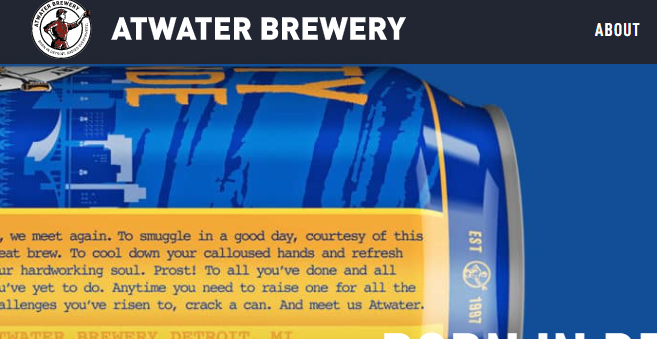 Atwater Brewery & Tap House made its debut in the historic Rivertown section of Detroit, Michigan. The original owner’s motivation and purpose was to revive the Bohemian style lager made famous by Stroh’s Brewing Company in the mid-nineteenth century. The first mass-produced beer was bottled in the Detroit area in 1848, igniting a passion for beer. So, despite the fact that Detroit is renowned as the Motor City, Michigan once had the most output breweries in the country. In 1997, Atwater set out to re-invent the product of manufacturing German-style lagers. The proprietors bought a Kasper Schulz, one of the world’s oldest brewing equipment manufacturers

“Love the staff and the variety here. My volleyball team frequents Atwater before our games. The menu changes slightly with some rotating specials. The drink selection is exactly what you’d expect from a brewery, and the staff knows their product well. There is casual outdoor seating and indoor tables for couples or groups as well.” – Jon Lynch 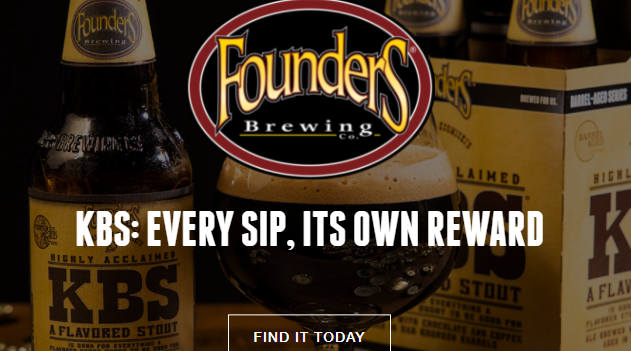 Founders Brewing Co. Detroit has had the good fortune of becoming one of the most well-known brewers in the United States. They’ re now one of the country’s top ten craft breweries, as well as one of the fastest-growing. They’re proud of what they’re accomplishing. They commend my employees for always reinventing what beer can be, as well as their many customers for whom they strive to deliver world-class beers. In addition, they’re working to reduce our carbon footprint and assist national and local causes in the areas of social justice, the environment, and arts and culture.

“I love coming to a Founders tap house. I visited in Grand Rapids several times as well. The staff is always great, I’m partial to the taste of their beer so I think each one is awesome! I had the Detroit Double again and was not dissatisfied. Come by, this building is beautiful” – Robert Fort 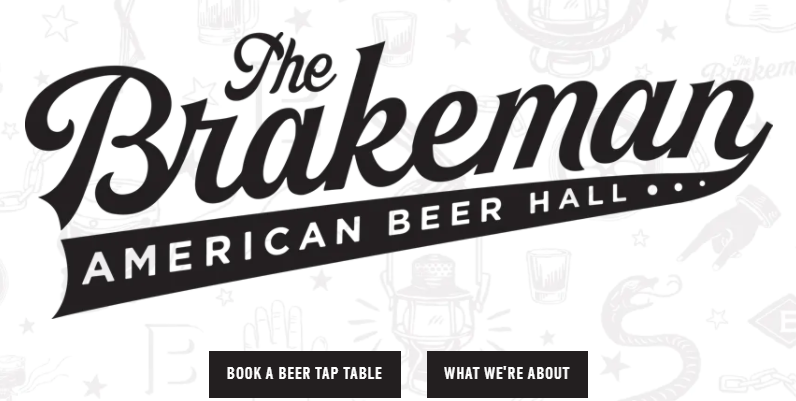 The Brakeman is a NoHo Hospitality Group American beer and recreation hall with rotating kegs of craft beers and buckets of fried chicken, honey-butter biscuits, and local farmstand sides from its adjacent neighbor, Penny Red’s. Classic craft spirits and seasonal frozen beverages are available at the cocktail bar. Their downtown hotspot has huge screen TVs, foosball, table shuffleboard, and beer pong, as well as garage doors that open onto Parker’s Alley and Farmer Street throughout the summer.

Detroit Beer Co. opened in September 2003, and is located on the first two floors of the historic Hartz Building on Broadway in Downtown Detroit, only steps away from Comerica Park, Ford Field, and the Detroit Opera House, making it an ideal location for pre- and post-event meals and drinking. The historic location, paired with cutting-edge brewing equipment and cutting-edge finishes, creates a one-of-a-kind dining experience. Seating is accessible on both floors, and special events can be arranged.

“Both the food and the beer are reliably good. The food menu always seems to have something intriguing on it and the beer varieties are wide ranging for a micro brewery. They also offer beer from other brewers and a full bar. I am impressed that the service has been consistently excellent for years now.” – Andy B

Cindy has worked as a journalist for nearly a decade having contributed to several large publications online. As a business expert, Cindy reviews local and national businesses. 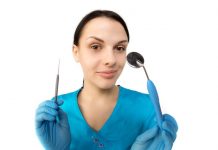 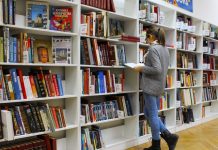 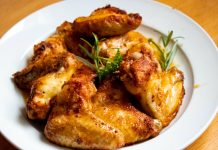