At the annual Walmart shareholders meeting Bernie Sanders, the independent Senator for Vermont and former presidential candidate, took the chance to urge Walmart to raise the company’s minimum wage from $11 per hour to $15 per hour.

He also suggested that hourly workers have representation on Walmart’s board of directors.

Sanders said that “Walmart is the largest private employer in America and is owned by … the wealthiest family in the U.S.,” Sanders said. “Despite the wealth of its owner, Walmart pays many of its employees starvation wages.

He also highlighted that the company made $10 billion in profit in 2018 but that none of that money was reinvested into their hourly workers. All profits were used for stock buybacks and to compensate the CEO. He made it clear that Walmart is able to afford a wage increase.

CEO Doug McMillon was quick to address the concerns raised by Sanders, citing incremental wage increases and benefits like paid leave for new mothers as well as quarterly bonuses. He has however said in the past that he principally agrees with the sentiment to have workers represented on the board. 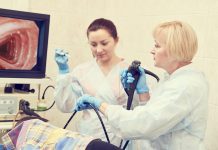 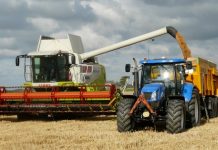 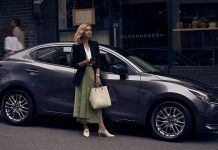 5 Best Mazda Dealers in Fort Worth 🥇 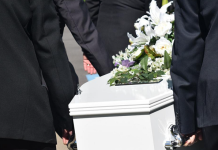