Ben Silbermann has confirmed that Pinterest is still on the right track, despite taking a serious tumble in the company’s first quarterly report since becoming a public company.

According to the report, the stock dropped almost 14%, which was a lot higher than forecasted by Wall Street experts. The company reported a loss per share of 32 cents, whereas experts were estimating a loss of around 11 cents per share.

Perhaps the cause of Silbermann’s continued optimism was the fact that the company still managed to exceed expectations and post revenue $1.3 million higher than estimates. Likewise, revenue grew 54% and the number of monthly active users also increased by 22%.

Pinterest works with retailers and companies that deal with consumer-packaged goods. The company is also working on expanding internationally, while moving to smaller and medium-sized firms. Pinterest connects 291 million global users directly to the businesses they need.

Moreover, the business is working on building its advertising tools, with its advertising markets inflating from 7 to 13 in the last three months. The company, which officially launched in January 2010, remains optimistic about its future, forecasting revenue to lie somewhere between $1.06 and $1.08 billion for 2019. If the company does achieve this, it will be the first time Pinterest has passed the elusive $1 billion revenue mark.

The feat would also tie in perfectly with the company closing in on 10 years in operation. 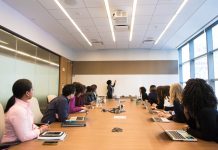 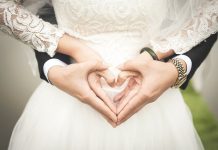 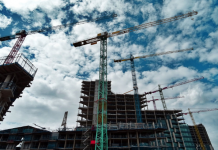 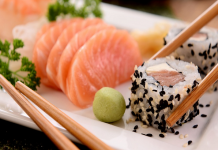