In exciting news for Nintendo and old-school RareWare fans, iconic platformer duo Banjo & Kazooie are set to join the roster of Nintendo’s console brawler Super Smash Bros. Ultimate. They are famous for their 1998 puzzle platforming adventure on the Nintendo 64.

In a poll with over 20,000 responses from fans, Banjo-Kazooie were voted #1 most desired additions to the roster. With this news, Nintendo is set to continue pleasing fans by adding favourites to the roster post-launch, extending the playability of the game.

BALLOT:
After 3 weeks, 20,000 votes, and lots of counting we finally have the results of the Super Smash Bros. Ultimate Unofficial Fighter Ballot. We would like to give a special thanks to everyone who supported and participated this ballot these last 3 weeks! pic.twitter.com/ciZk0zROTf

In a 2018 tweet to the head of Xbox Phil Spencer, a fan asked if he would be willing to support the appearance of Banjo-Kazooie in Smash Ultimate since the rights to the characters are owned by Microsoft – one of Nintendo’s two main competitors (the other being Sony).

It now appears Spencer has followed through on his stance. This is an exciting time for Banjo-Kazooie fans as the duo have not appeared in a video game for quite some time.

The rights to Banjo-Kazooie and other RareWare intellectual properties including Perfect Dark and Conkers Bad Fur Day were acquired by Microsoft in their 2002 acquisition of the company.

5 Best Apps To Help You Break Your Smoking Habit 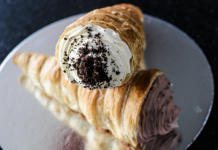 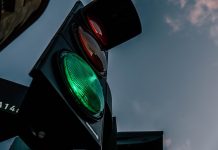 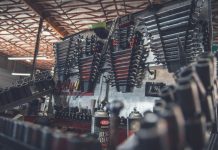 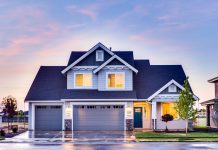