Authorities have released the identities of the three American firefighters who died in a plane crash in the Australian state of New South Wales. They had been on a mission to help battle the wildfires during the tragic incident on Thursday.

The three were in a C-130 Hercules firefighting aircraft from Coulson Aviation when it crashed in the Snowy Monaro area. Rural Fire Service Commissioner Shane Fitzsimmons revealed at a press conference, “Initial reports are that there was a large fireball associated with the impact of the plane as it hit the ground. The official cause of the crash has yet been identified.

“Our hearts are with all of those who are suffering what is the loss of three remarkable, well-respected crew that have invested so many decades of their life into firefighting and fire management,” Fitzsimmons said.

A state memorial for the brave men is being offered by New South Wales Premier Gladys Berejiklian. Authorities reportedly lost contact with the aircraft at around 1:30 local time.

Mcbeth, who hails from Montana was an experienced and esteemed C-130 pilot with years of experience fighting fires. Hudson is an Arizona native who served the US Marine Corps for two decades including as a C-130 pilot. DeMorgan Jr. of Florida is a US Air Force veteran who served as a C-130 flight engineer. 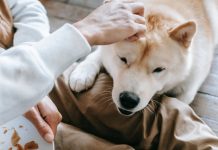 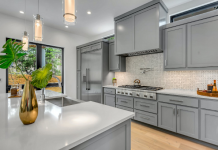 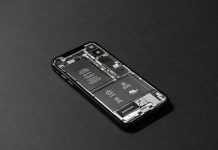 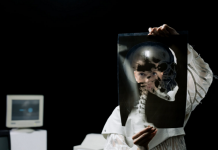