DressBarn is a retailer of women’s fashion with over fifty years of history in the United States. The first DressBarn store opened in Connecticut in February 1962. Store founder, Roslyn Jaffe, recognised that more and more women were joining the labour force and needed formal work dresses and clothing. Over time, DressBarn has grown immensely and now has 650 stores across the United States. However, that is all soon coming to an end.

The demise of DressBarn isn’t uncommon for the US retail market. In fact, generic retail stores have been struggling significantly in recent years. In 2018, almost 6 000 stores closed throughout the United States, including many Toys “R” Us stores, along with Kmart and Sears outlets. In the case of Toys “R” Us, the global kids’ toys retailer began to lose market share to new arch rival, Amazon.

In 2017, retail closures reach an historic peak of 8 139 stores across the US. Suffice to say, DressBarn’s struggles to remain competitive in the contemporary market is shared by other retailers, some just as established as DressBarn.

All DressBarn stores are open at the current time, along with the retailer’s website. Individual stores will begin to close and information regarding those closures will be posted on the DressBarn website.

5 Best Gift Shops in Fort Worth 🥇 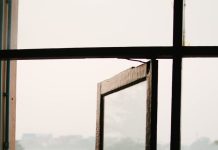 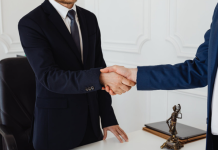 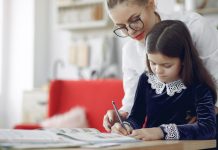 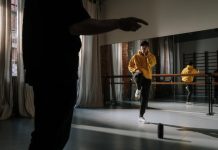