A woman from Arkansas has been sentenced after impersonating a California sheriff’s deputy in order to break her boyfriend out of jail.

The 30-year-old woman, Maxine Feldstein, pleaded guilty to a myriad of charges including criminal impersonation of a law enforcement official and was sentenced to 30 years in prison. However, a full half of her sentence was suspended by the judge.

It is reported that Mr Lowe, instructed Ms Feldstein to impersonate the deputy and tell prison staff that that their department was “having issues with overcrowding” and that “low-priority extraditions” should be let free.

Two days afterwards, a real sheriff called the jail asking for Lowe, which is when the mistake was realised. The fugitive couple were arrested a month later in nearby Fayetteville. 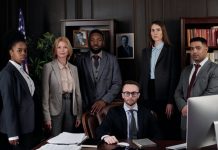 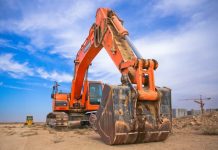 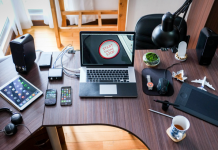 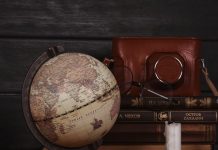