Every year in June, Apple presents its WWDC (Worldwide Developers Conference) to unveil the best in new software and technologies. Since changing the location in 2017, these conferences have been held in San Jose California. At these conferences, Apple engineers present elaborate keynote presentations for software developers.

Along with the next-generation of iOS for iPhone devices, Apple announced a separate software release for its iPad line called iPad OS. iPad OS aims to expand upon the functionality of the iPad Pro device range. Apple has already been targeting its high-end tablet devices as effective laptop replacements. This software update gives it the needed boost for power users.

The biggest visual update has been in customising the iPad’s home screen. You can now pin useful widgets to the front page of your home screen to take advantage of the larger display. Weather forecasts, calendar notifications, photos, reminders, smart application suggestions and many more features are all now accessible. The home screen icons have also been arranged into a tighter grid giving you more room for applications and information.

Multiple app slide over on the iPad is greatly improved with an easy slide over swipe. A simple swipe from the bottom reveals the dock. Favourite applications and slide over pairs can be saved and accessed within the dock. Quickly switch between applications by swiping along the bottom. Drag new applications in to create new windows. With iPad OS, the same application can now be opened in two different windows. A new app expose has also been added to easily see all the open windows for an application.

Helping to align the iPad Pro with laptop devices, Apple announced that Safari on iPad OS would be getting desktop class browser performance with a new download manager. Google Docs, Google Drive or other desktop websites work great.

Previously, iPad users have been unable to load media from external drives using the bottom USB-C connector. Apple have released a new files app that supports external drives with a very similar aesthetic design to Finder on Mac OS. Documents, photos and other files types can now be viewed and is seamlessly integrated with iCloud back up features. 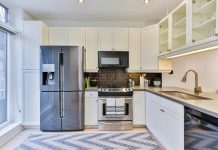 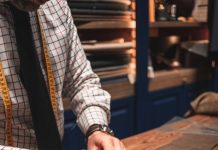 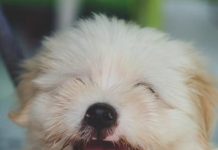 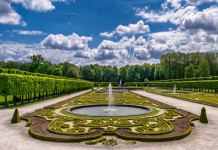