Apple has released a brand-new version of its iPod touch – the first update in four years. The device is priced at $199 and is packed with features that make it an attractive option for those who want to enjoy a touch device without investing in a telecommunications plan.

The new device features the A10 fusion chip which is the same tech found in 2018’s iPad and the iPhone 7/iPhone 7 Plus. This means users will have access to more modern features like augmented reality (AR) apps, Group Facetime and more.

Apple’s vice president of product marketing Greg Joswiak said that “We’re making the most affordable iOS device even better with performance that is twice as fast as before,”

“The ultra-thin and lightweight design of iPod touch has always made it ideal for enjoying games, music and so much more wherever you go.”

This 7th generation of iPod touch has an outward appearance that is very similar to the last model, with lots of colours to choose from (reflecting the target being younger teens and preteens). There is also a version to choose that has upgraded storage that retails for $399 and has 256GB of storage space built in – essential for large media libraries. 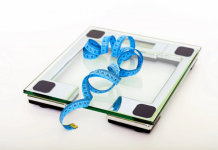 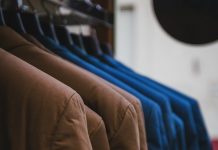 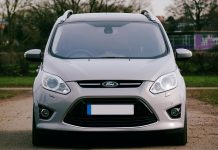