Apple is facing a court case from a pair of developers, who are suing the global teach giant over the claim that the App Store has a monopoly over the sale and distribution of iOS applications. At this stage, the lawsuit is seeking class action status, which means that it could represent anyone who has ever sold an iOS app in the United States.

Contents hide
Is the monopoly claim substantiated?
The killer

Is the monopoly claim substantiated?

It’s hard to disagree with the two developers who have lodged the claim against Apple. Basically, Apple does have near total control over all iOS applications. Nearly every single app must go through the App Store, meaning the developers of those apps have no choice but to comply with Apple’s regulations to be accepted. At the end of the day, the question is, does this conduct constitute the operation of an illegal monopoly?

The developers claim that Apple’s rules splinter profits, in which all developers are required to pay an annual $99 fee and 30% of the proceeds from all transactions. The pair claim it also stifles innovation and can inhibit the development of an app in the long-term.

However, the major concern for developers is the fact that if one’s app is rejected by Apple, they simply have nowhere else to go. Basically, the lawsuit is suggesting that the App Store needs to embrace market competition, as this will force Apple to innovate and compete for upcoming apps that are ready to hit the market.

Whether Apple is forced to adapt remains to be seen, however, what is clear is that the tech giant will likely have to make some concessions soon. 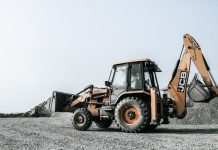 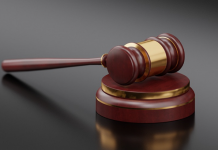 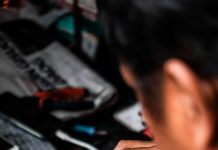