With subscription streaming platforms like Spotify and Google Music becoming the most popular ways people engage with new music, Apple has had to bite the bullet and announce the closure of its one-time revolutionary media download service iTunes.

iTunes was huge back in the day because it gave people an easy-to-access library of music that they could download as digital MP3 files to their phones, rather than carry around a disc player or boom box. However, now with mobile streaming becoming cheaper and more reliable, it’s the MP3 files that have become the cumbersome relics of old with streaming music as you need it becoming a more popular option with the rise of services like Spotify.

Yesterday, during their yearly Worldwide Developers Conference, Apple revealed that iTunes was going to be replaced with three dedicated apps – one for music, one for TV and one for podcasts. While there are few details about what Apple’s new content distribution system will look like or how it will work it has been speculated that it would be centred around their exiting streaming service Apple Music.

It is also expected that the new app would bear a visual resemblance to iTunes so that users felt familiar with it. In this way, iTunes isn’t really dead – it’s just been reborn to meet toady’s listening behaviour. 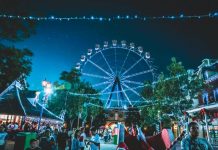 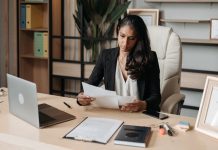 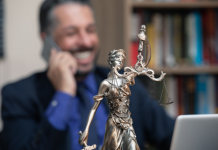