Home News Angelina Jolie on Brad Pitt divorce: ‘I had lost myself a bit’

Angelina Jolie has given a rare glimpse into her highly-publicized divorce from ex-husband Brad Pitt.

The actress got raw and real as she shared details inside their split with Madame Figaro. Jolie describes the break up to the French magazine as “a complicated moment” admitting that at one point, “I didn’t recognize myself anymore.”

Back in 2016, Pitt and Jolie made headlines after the actress filed for divorce citing “irreconcilable differences”. The ex-couple first met back in 2004 on the set of Mr. & Mrs. Smith which debuted in 2005. The pair had since shared six children and got hitched in 2014. Jolie and Pitt share daughters Zahara, 14, Shiloh, 13, twins Vivienne, 11, and Knox as well as Maddox, 18, Pax, 15. Pitt recently admitted that their divorce prompted him to join Alcoholics Anonymous in his journey towards sobriety.

As for how the actress is doing at present, she says that she is unsure of her fate as she is currently in “period of transition, like a homecoming, a return to [herself].” Jolie explains the context behind these comments saying she “had lost myself a bit” when her “relationship with Brad was coming to an end.”

While Jolie is one of the most revered stars in Hollywood, she’s as human as everyone else. The actress reveals that her split from Pitt made her feel “smaller, almost insignificant, even if it wasn’t necessarily obvious,” adding, “I felt a deep and genuine sadness, I was hurt.”

Jolie stars in the upcoming film Maleficent: Mistress of Evil which will hit theaters on October 18. 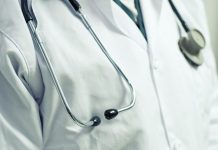 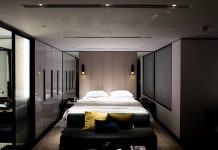 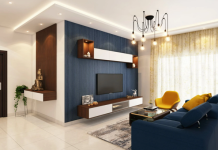 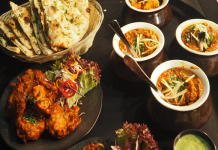