Mohammadreza Goodary, or ‘Reza Goodary’, has had a successful career fighting in martial arts tournaments, such as winning bronze in the martial arts Olympic in 2016 and 2019. Reza has accomplished a lot and has shown no signs of wanting to slow down his progress, striving for greater and greater achievements and to eventually fight in the MMA (mixed martial arts), and he is learning MMA training at the Fairtex Training Center, which is in Thailand.

He is also the first Iranian to hold international titles for Karate, Brazilian Jiujitsu and Muay Thai.

Reza was able to answer some questions for readers to know more about him.

How did you begin with martial arts?

I started learning Judo when I was only 7. I then started Kung Fu, but found it was limited in terms of opportunities to compete.

My career really took off with Karate, where I have had my biggest accomplishments in the martial arts Olympic tournaments. After than I learnt Brazilian Jiujitsu and Muay Thai.

What kind of lessons have you learnt over the years with martial arts?

I think the biggest lesson I learnt is to always be humble in defeat and to always listen to the advice of others, even if you ultimately find that advice ineffective for you. You should try to listen to as many perspectives as possible so you can find what works for you and become a better martial artist.

What goals do you have for a potential MMA career?

I want to be the most successful Iranian fighter and win a championship belt. I believe this would do a lot for my home country and inspire others to compete as well.

What is the most difficult part of training or preparing for you?

The most difficult part is making sure I stay on track with diet and exercise and not get distracted. Consistent training is essential, and you can’t stray from your plan if you want to succeed.

What lessons would you want young martial artists to learn before they try to compete?

Like I said earlier, to be humble in defeat and gracious in victory. Nobody likes someone who brags too much and acts bitterly when they lose. Also, I encourage people to adopt a healthy lifestyle and mindset before they try to compete. 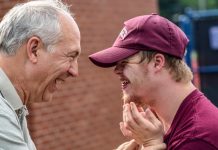 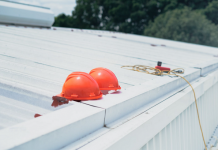 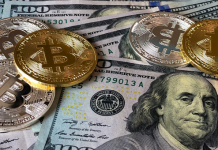 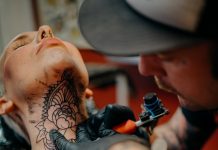