Amalia Kadis is a young Indonesian-born singer/songwriter who has proved incredibly impressive throughout what has been an unprecedented year for many. Throughout the turmoil of 2020, the artist released 4 hit singles and has now released her highly anticipated debut album I Found You, which despite being advertised for a late September release has dropped on the auspicious date of 01/10.

Ever since she released Dry Under The Sun, her first single, Amalia Kadis has had fans begging her to put together a full album. While 2020 has felt like a year where many artists are on pause, Amalia Kadis worked through the challenges of remote production and has ended up creating fantastic music people are enjoying while they’re stuck at home.

Throughout all her hard work in 2020, I Found You is the culmination of all this effort and is a testament to her dedication and passion for music. Amalia Kadis has certainly turned a lot of heads her way with her prolific work throughout 2020. 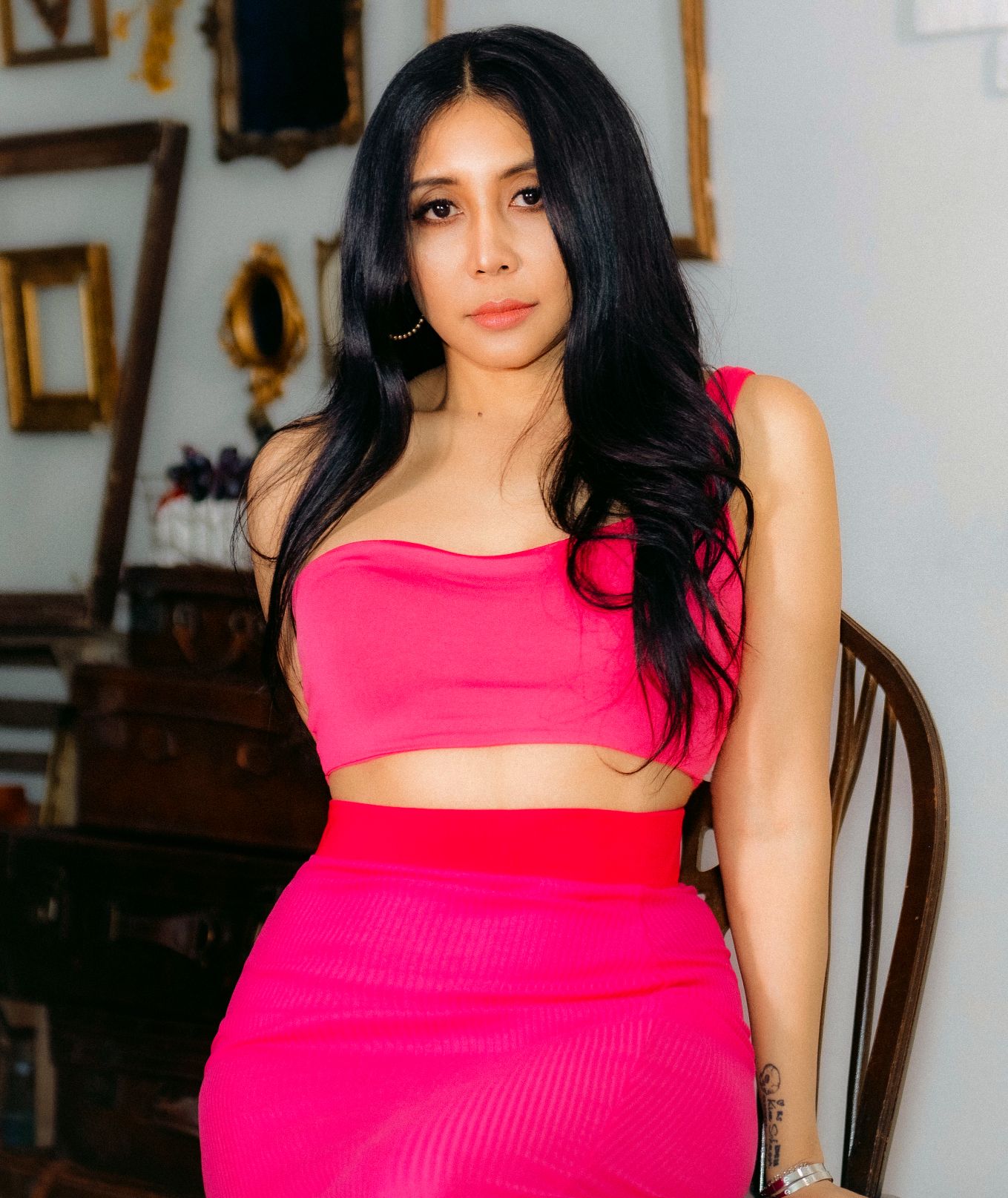 I Found You is an album that collects 11 high-quality songs which feature Amalia Kadis’ signature vocal performance that’s dripping with passion. She has proven she can write catchy hooks and work with highly talented beats producers to create standout tracks like I Found You and Sorry Not Sorry.

One of the fan favourite tracks of the album is the unique Kau Sesuatu, which is actually performed in Indonesian, the native language of Amalia Kadis. This is a really relaxing track that allows the artist to demonstrate her vocal talent in her original language. It’s also a great acknowledgement by Amalia Kadis of where she came from.

Listen to I Found You by Amalia Kadis here.

3 Best Cash for Cars Websites to Sell Your Car in... 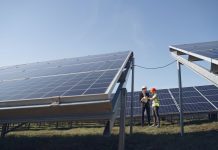 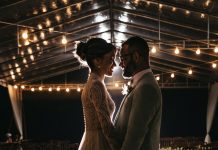 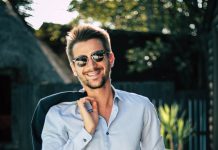 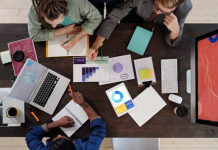