Home News All the new features coming to the Apple Watch

Every year Apple announces a new software update for its Apple Watch. This year watchOS 6 is coming and lots of new features come with its new release.

In addition to a series of new watch faces, the most since the Apple Watch launched, Apple announced that a separate App Store would premier purely for the Apple Watch. This means you will be able to purchase and download applications directly onto the watch. Unlike before, this leaves flexibility for developers to create watch-only apps independent of the iPhone. With ongoing developer support, this eliminates the need for the Apple Watch to be tied to a companion iPhone app.

Health and fitness updates on the Apple Watch have always been a major priority with each software iteration. This year, a new Noise App has been included to measure background decibel noise around you. Anytime environmental noise exceeds 90 decibels, a level that can begin to harm your hearing, you receive a subtle haptic notification on your wrist. However, this feature is limited to newer series 4 Apple Watch models.

A new Cycles app will help track and outline menstrual data on your watch. You can log symptoms and enable notifications for when your period is likely to start and when you are likely to be fertile. Siri has also been enhanced to include Shazam integration.

For those deep into Apples ecosystem and product line, the Apple Watch can now be used to verify security prompts by tapping the side button. It can also display Apple ID verification codes when logging into your Apple account. For now, watchOS 6 is limited to developers and will not be opened for public beta until just prior to its release later this year. 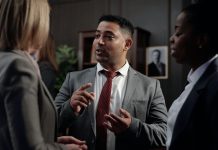 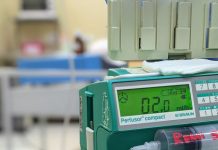 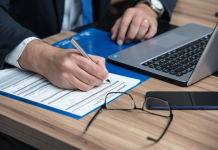 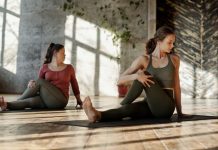