Home News All the details about Kobe Bryant’s memorial

Fans in Los Angeles have a chance to bid a final farewell to Lakers icon Kobe Bryant.

The California city’s Mayor Eric Garcetti announced on Thursday that a memorial is in the works to honor the late NBA legend, his daughter Gianna Bryant and the eight others who died in the helicopter crash that changed the course of history on Sunday.

“There will absolutely be a memorial to mark the contributions of this incredible man and not only him, but to commemorate the loss of his daughter and all the other families that were there,” Garcetti confirmed to the Los Angeles Times. Among those deceased are John Altobelli, Keri Altobelli, Alyssa Altobelli, Sarah Chester, Payton Chester, Christina Mauser and the helicopter’s pilot, Ara Zobayan.

No official venue for Bryant’s memorial has been announced while most believe that it might take place at Staple Center now dubbed, “The House that Kobe Bryant Built”. However, celebrity news outlet TMZ speculated that the venue might not be enough for everyone who wants to come and mourn their idol. The outlet reports that the L.A Coliseum and the Rose Bowl are up for consideration. 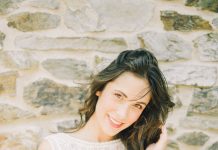 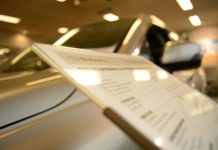 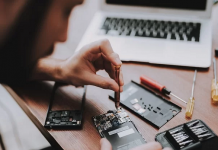 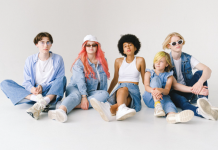