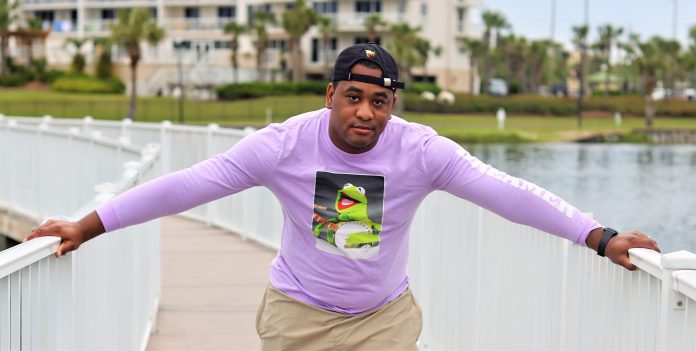 Alexander David Manns was in the US Air Force stationed at Eglin Air Force Base in Florida and Fort Leonard Wood US Army base in Missouri Ozarks at age 22 where he was trained on convoys and vehicle operations.

Alexander David Manns was homeless at age 19 and lived in the car and at Life Time Fitness but he used the time to learn and get fit while he partied and attended Oakland University practicing to become a doctor.

Alexander David Manns met his wife, Kamolwan Manns (AKA Sam) in Destin, Florida after leaving the US Air Force. After the first month of dating, they had matching tattoos with each other’s name.

Alexander David Manns spends 3-6 months a year travelling with his wife Kamolwan, who was born in Bangkok. They mostly visit Singapore and Thailand. 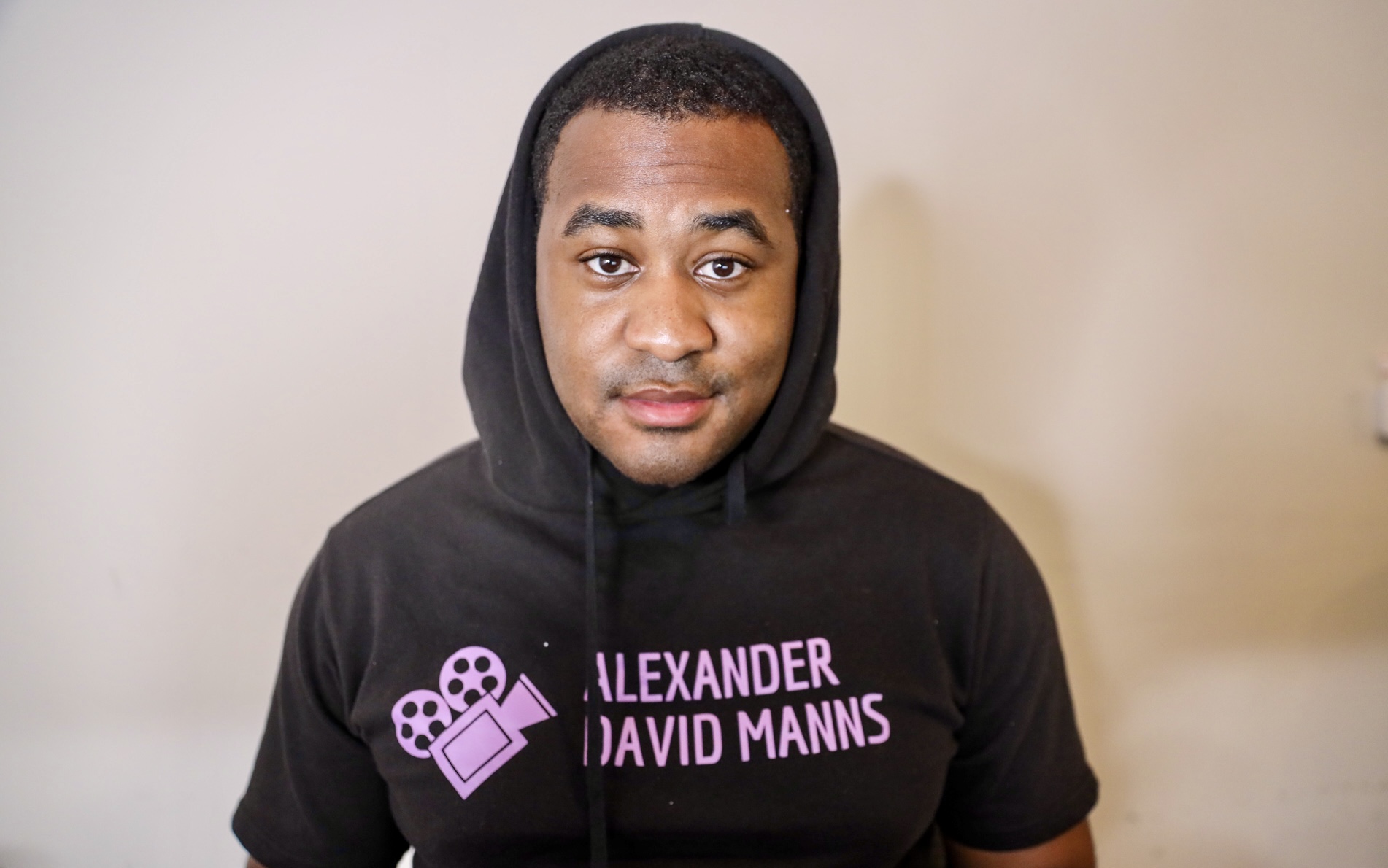 Alexander David Manns is 27 and is Cancerian, like fellow entrepreneur Elon Musk. He was born in on July 21st, 1993 in Detroit, Michigan, but he grew up in Farmington Hills, Michigan. He played football at Harrison High School, and in 2010 won a State Championship and graduated in 2011 with Honors.

Alexander David Manns recently become a YouTuber. He created a fashion brand, Fashion Fantasy with the vision to create fashion for every race, color and body size. In addition, he has a passion for acting and to create a studio album in the style of Jaden Smith and Billie Eilish. 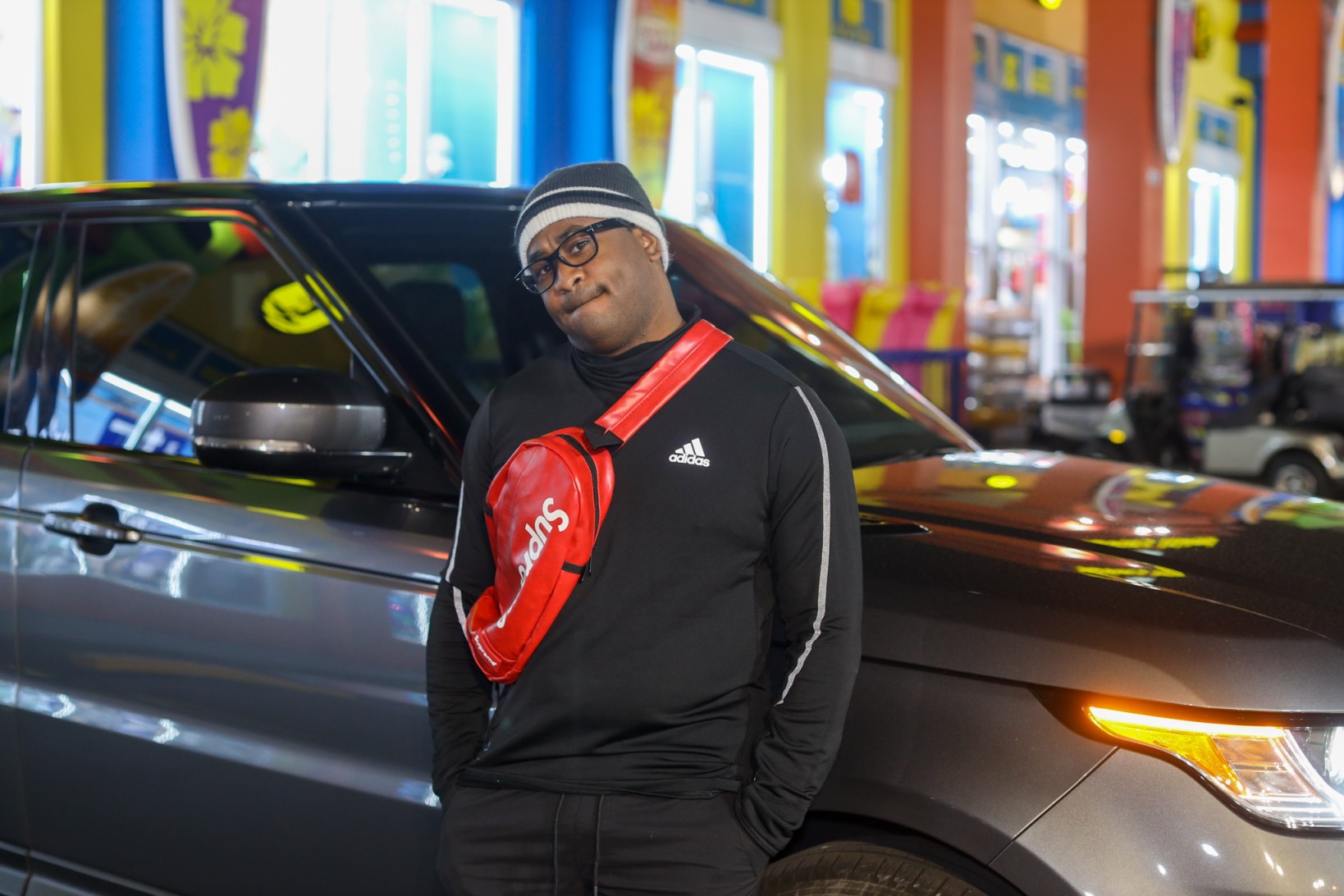 Alexander turns to two books to stay inspired – the Bible and the Dictionary. His religion is Christianity where he was raised going to church with his four sisters Olivia, Jada, Arial and Shandia, and both parents Anita and Anthony Manns.

Both of Alexander David Mann’s grandparents, Carrie and David Williams took care of him, when he wasn’t with his parents.

Alexander David Manns is a huge fan in anime. He loves Inuyasha, Naruto, and Samurai Champloo. He has always wanted to go to Tokyo, Japan to taste their ramen! 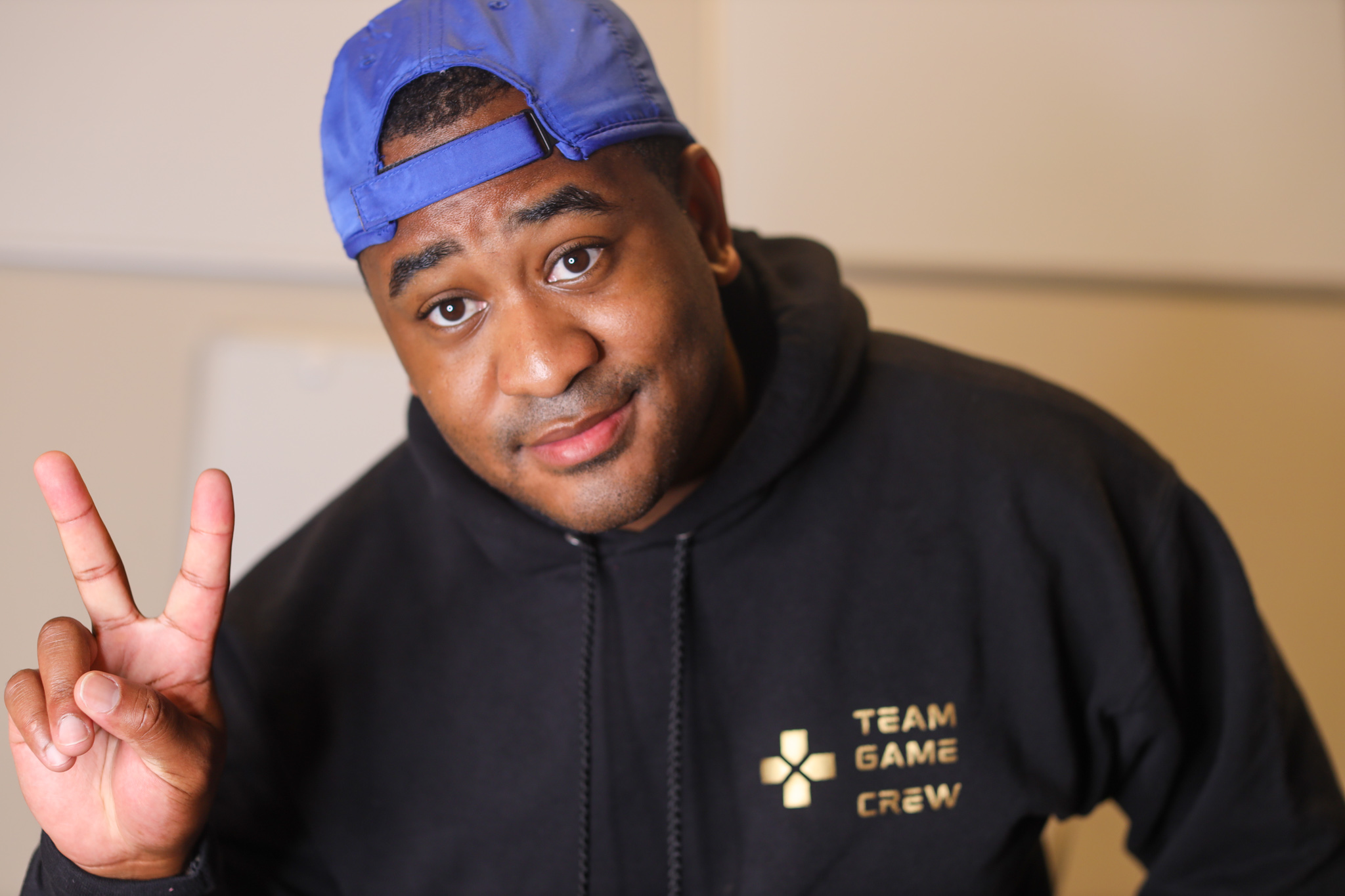 Alexander David Manns has a thing for a triple date – attending would be his parents, Barack and Michelle Obama and himself and his wife. Although he states he would freeze up the whole time!

5 Best Computer Stores in Fort Worth🥇 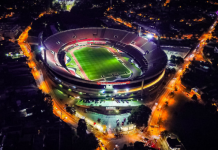 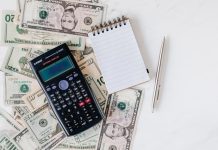 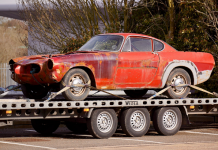 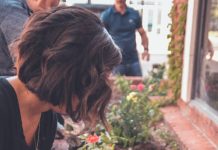