When asked to imagine the future, most people look towards an age of computers. A time where sophisticated systems automatically perform tasks and functions. As automation, and artificial intelligence (AI) continues to grow in popularity and prevalence, it leaves room for interesting consideration into the future growth in developing countries. Whether artificial intelligence will pose a threat or a new opportunity to these developed regions.

Often posed to academics and economists, this question brings some interesting ideas. In the developed world, people can already use AI systems to boost productivity. In contrast, low-wage repetitive jobs constitute most developed country jobs. This makes it very easy for AI to replace this easy rule-based jobs with robots. Manufacturing jobs within the car industry are already being replaced by robots.

With these implications in mind, artificial intelligence could possibly be the most revolutionary technology to emerge this century. It has such a wide variety of use cases, so broadly applicable.

On the other hand, many choose to focus on the inverse with job creation always resulting in response to some sort of event or situation. Artificial intelligence will bring more focus on educational pursuits to developing nations. Consequently, domestic policy makers should be wise in their consideration of these issues. 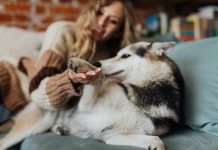 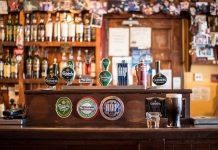 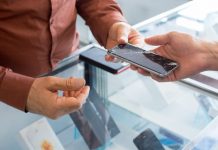 5 Best Places To Recover Data From Your iPhone 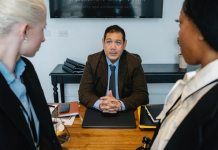