There have been many notorious American serial killers, but investigators have recently linked more than 60 killings to a man who may now be dubbed as the most prolific serial killer in US history.

Samuel Little, 79, was charged and convicted with the murders of three women in California and a Texas woman, between 1987 and 1989. During his 2014 trial, prosecutors argued that the notorious killer was responsible for at least 40 killings since 1980.

Whilst Little is now serving a life sentence for his crimes, new evidence has appeared to suggest that Little is also responsible for a range of cold case killings that took place in the 1970’s. This new information suggests that the total number of victims is over 60.

During the time of the murders, Little lived a nomadic lifestyle and is currently being investigated for deaths in Florida, Georgia, Kentucky, Louisiana, Mississippi, Missouri, Ohio and Texas.

Although during the time of his trial, Little was not forthcoming with information, Ector County District Attorney Bobby Bland believes this has now changed. According to Mr. Bland, Little is in ill health and is therefore assisting investigators while they investigate him in prison.

Mr. Bland now believes that the 79-year-old is “determined to make sure that his victims are found”.

Despite being unwilling to share information, Samuel Little eventually did so and Bland thanks Texas Ranger James Holland with getting a confession. Holland’s discussions with Little are still ongoing and have continued for the past few months. From these discussions with Little, Mr. Holland has suggested that the total number of victims could be as many as 93.

Bland has commented that “There’s still been no false information given,” going on to say that “Nothing has been proven to be false.”

5 Best Dentists in Portland, OR 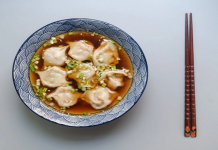 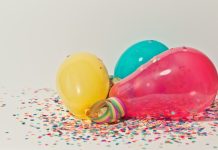 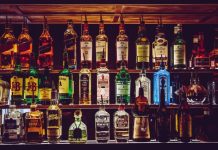 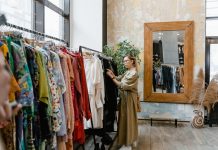