Touted as the next big thing in computer desktop software, the 2013 Apple Mac Pro was radical in design yet crippled by a lack of functionality. The 2013 Apple Mac Pro sought to distance itself from years of conventional desktop towers and instead move towards desktop hardware that was both bold and aesthetic. Unfortunately, while the design and model failed miserably, it wasn’t just its bold aesthetics that tarnished the model. In fact, the demise of the Apple Mac Pro can be attributed to several strategic and design blunders.

The real weaknesses of the Apple Mac Pro 2013

One of the big problems with the Mac Pro was its limited upgradability. The hardware simply couldn’t keep up with technological progress, as 4K and 8K streaming became the mainstream. Another big problem with the desktop was the need for Thunderbolt devices, which often led to a cluttered workplace and a lot of cables. Even in casual use, the Apple Mac Pro could never be as simple and organised as you wanted it to be.

With the legacy of the 2013 Mac Pro being largely mixed, Apple execs will be hoping they can put all that behind the company with the release of the next generation of Mac Pros slated for release soon. While the iMac Pro, which was released in late 2017, has served to bridge the gap between generation 2 and generation 3, die-hard desktop users will be eagerly waiting for the release of a new Mac Pro, one that fares better than the disappointment of its predecessor. 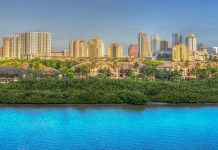 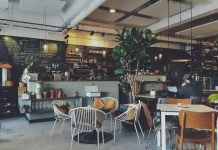 5 Best Cafes in Fort Worth 🥇 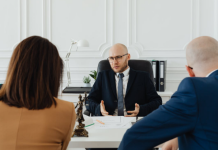 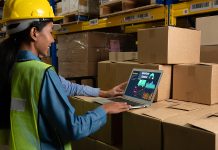